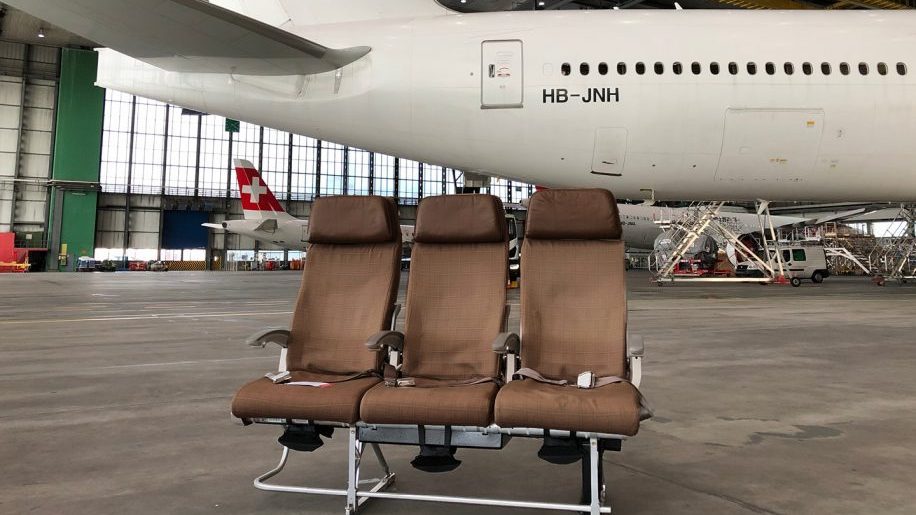 Readers have the chance to get their hands on secondhand Swiss long-haul economy seating over the next few weeks, as the carrier auctions off surplus seats to make way for its new premium economy cabin.

The airline is gradually fitting premium economy to its fleet of B777-300ER aircraft, and in doing so is removing some existing economy seats to make space for the new product.

The surplus seats are being sold in three-seat sets through auction house Ricardo over the next four weeks, and will come with “a personalized nameplate for their new owners”.

All proceeds from the auction will go to long-standing charity partner the Pigna Foundation, which offers people with disabilities “a place to live and work along with care and support that are tailored to their need”.

Swiss unveiled its premium economy cabin in June last year, and last month said it had fitted the seat to the first of 12 B777-300ER aircraft.

The new cabin debuted on the carrier’s Zurich-Miami route, with flights to San Francisco set to follow from mid-April and Sao Paulo from the end of April.

All of Swiss’ B777-300ER routes will offer premium economy by the end of May. 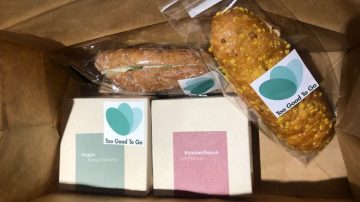 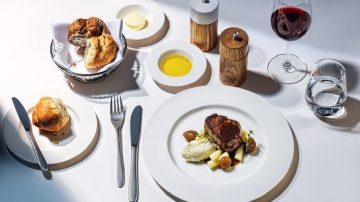 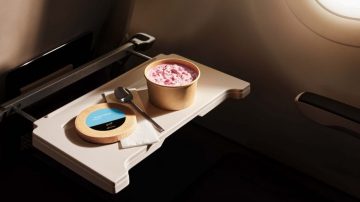