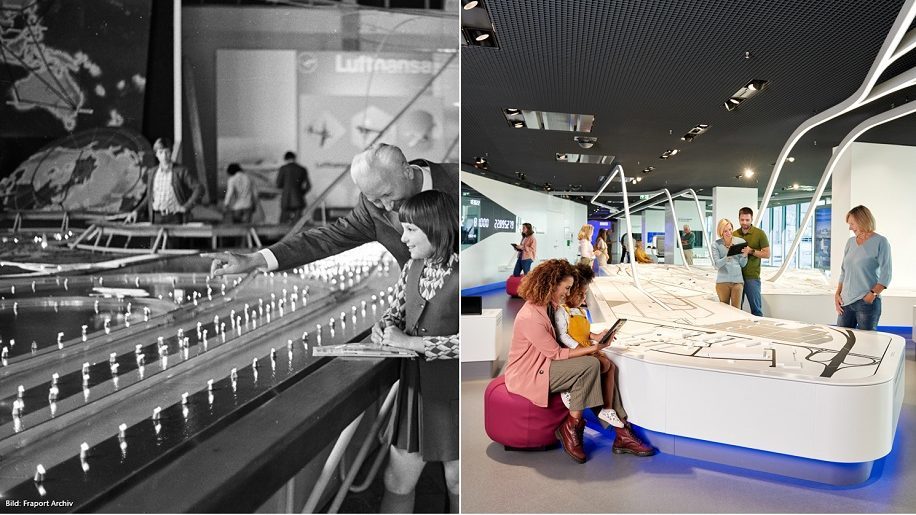 Frankfurt airport this week celebrates the 50th anniversary of the opening of its Terminal 1, which combined all passenger process under one roof and introduced intermodal transport at the airport.

Originally known as the Central Terminal, the facility was inaugurated on March 14, 1972, and was initially designed to handle 30 million passengers per year.

This figure was surpassed in 1992, and in pre-pandemic 2019 the airport welcomed some 70 million passengers, with 80 per cent of these travelling through an expanded Terminal 1.

For over a year between March 2020 and June 2021 Terminal 1 once again became the only operational terminal at the airport, with Terminal 2 temporarily closed due to the Covid-19 pandemic.

Fraport’s CEO Dr Stefan Schulte said that planners for Terminal 1 “had a long-term vision”, with the opening of the regional train station within the terminal “the basis for successful intermodal transport links”.

“Back in 1974, there were 100 trains a day to the airport,” said Schulte. “Now, we have over 500 regional and long-distance services. And we remain a pioneer in integrated transportation. No other German airport has better access to the rail network.”

Despite the addition of Terminal 2 in 1994, and the forthcoming Terminal 3, Terminal 1 continues to expand, with 16 new security lanes set to open in 2027, as well as a refurbished marketplace in the airside area of Pier B.

“The inauguration of Terminal 1 marked a new era for the airport, said Schulte. “Larger aircraft, rapid transfers, a baggage handling system that was a world first, plus state-of-the-art infrastructure – all this cemented the airport’s position as Germany’s leading aviation hub. And in association with our partners, we have continued to evolve the airport over the last half century.”

“The aviation industry has weathered a number of major crises over the last 50 years. And we remain in the midst of the most serious crisis of all. Nevertheless, I am confident that, in the long term, the volume of air travel will rise again.

“The construction of Terminal 3 means we will be well prepared, and we have laid the groundwork for future growth. We are also proactively tackling challenges such as climate change, further noise control, and digital transformation.

“We are writing the next chapters in our success story. Our investments benefit the Frankfurt region and the national economy, as well as our customers and employees at Germany’s gateway to the world.”

What are your memories of travelling through Frankfurt airport’s Terminal 1? Leave your comments below. 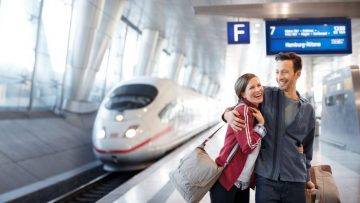 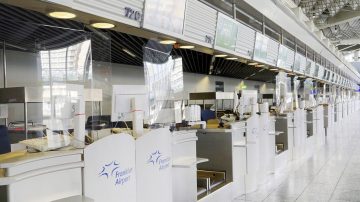