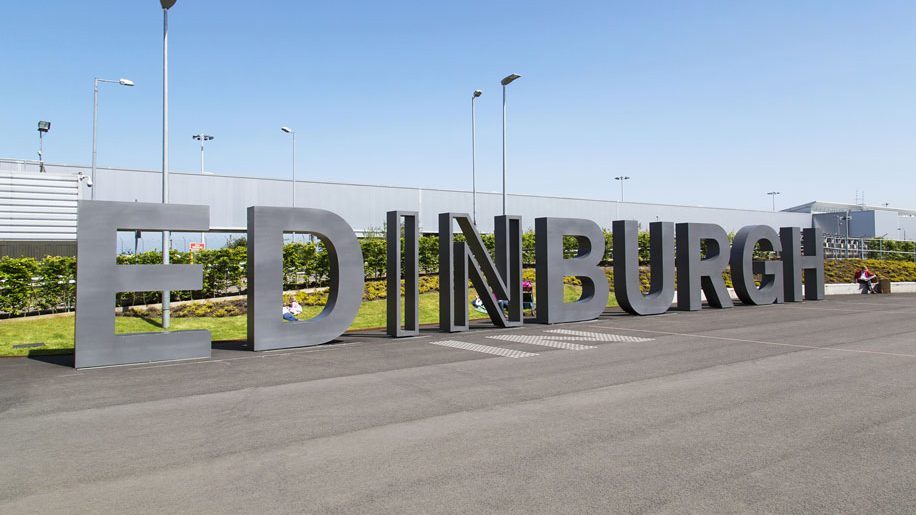 The carrier’s subsidiary BA Cityflyer will fly between Southampton and Dublin, as well as from Edinburgh to both Guernsey and Jersey, with the following schedules:

Southampton-Dublin (operates on Saturdays from Dublin, and on Sundays from Southampton, from May 14 to October 30, 2022)

Edinburgh-Guernsey (operates on Saturdays from June 18 to September 24, 2022)

Edinburgh-Jersey (operates on Saturday from June 18 to September 24, 2022)

The three routes will be served by Embraer aircraft, using spare weekend capacity as a result of London City airport’s restricted weekend movements. 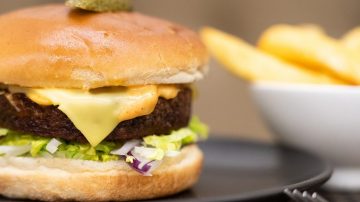 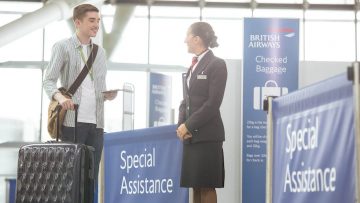