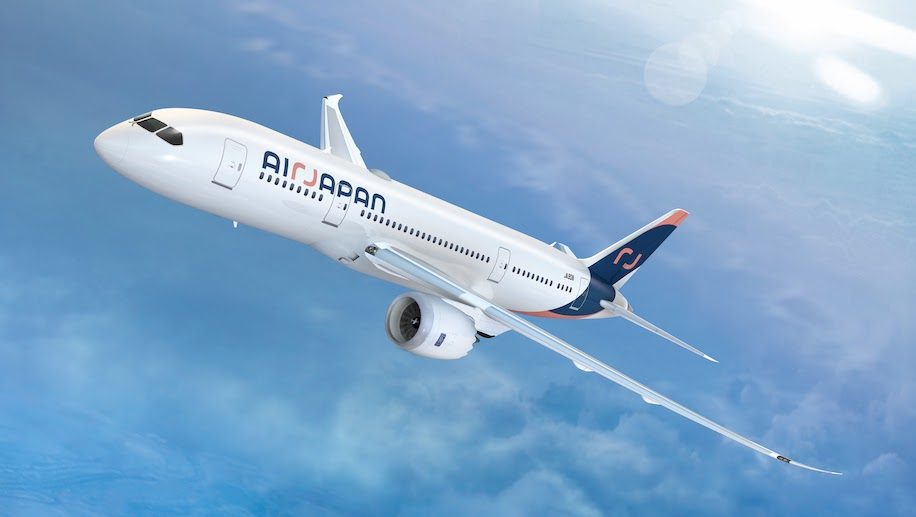 The group initially announced plans to launch the airline in 2020, but has now revealed further details on the carrier.

Styled as AirJapan, the airline will operate Boeing 787-8 aircraft under the slogan ‘Fly Thoughtful’.

ANA already has a charter airline called Air Japan, and the company tells Business Traveller that “the corporate structure is the same as the current Air Japan, we are simply introducing a new brand that will solely be operated by this company.” 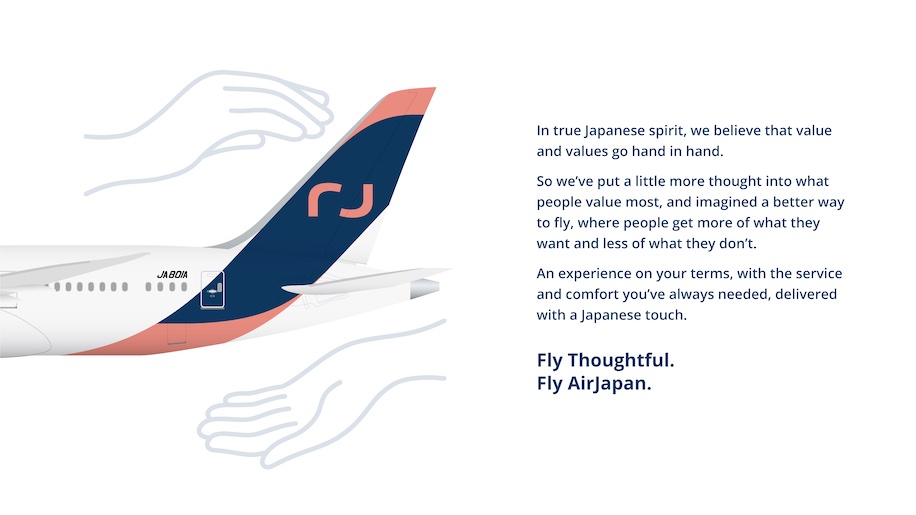 The B787-8 aircraft will feature the brand logo on the tail wing, which incorporates both indigo and sunrise colours and is inspired by the “image of a kind and thoughtful hand-to-hand interaction”.

The date of the first scheduled flight has not yet been finalised, as ANA is monitoring the recovery of demand for international flights.

“We are excited to begin unveiling AirJapan and the selectable service and comfortable cabin experience it will offer passengers.

“By focusing on medium-haul international routes, the ANA Group will be better equipped to meet emerging trends for international travel at a competitive price. We are proud to be part of the team that is increasing options for travelers while also bringing the same commitment to quality and safety found across the ANA Group.” 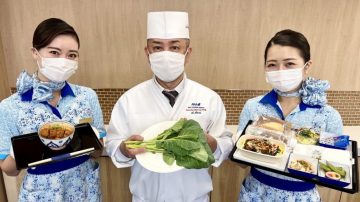 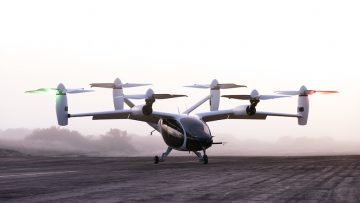