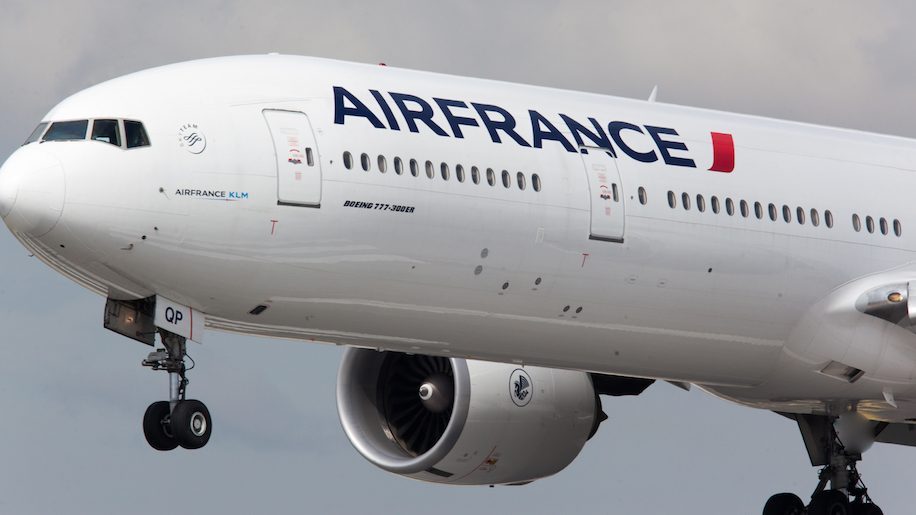 Has Air France found a way to circumvent Russian airspace?

I ask because according to reports from France today the airline managed to operate flight AF275 non-stop from Tokyo to Paris.

I believe it’s the first time this has happened (on this route) for a commercial passenger flight.

According to Airplusnews, flight AF275 took 15 hrs 30 mins (roughly two hours more than normal). It departed Tokyo at 0503 and landed in Paris the same day at 2044.

A refuelling stop had been organised at Budapest but in the end it was not needed.

From what Air France is saying it could be the first of other flights it will operate to Northeast Asia which avoid Russian airspace.

At time of writing it is unclear which route or routes will be used to avoid Russian airspace and these may change from time to time for one reason or another.

But European airlines seem determined not to lose valuable revenue by being unable to serve Northeast Asia.

Such routings are more difficult for airlines based in Scandinavia and the Nordic countries because an alternative routing will doubtless be impractical.

In Monday’s report on how it affects Finnair I quoted its CEO Topi Manner as saying: “Bypassing the Russian airspace lengthens flight times to Asia considerably. The operation of most [of] our passenger and cargo flights to Asia is not economically sustainable or competitive.”

However I ought to stress that it is easier for airlines to serve Southeast Asia (avoiding Russia).

Yesterday Finnair announced it would be launching its new premium products to Singapore on May 11.

Finnair says it will restart its Helsinki-Tokyo Narita service from March 9.

There will be four flights a week.  These will operate from Helsinki every Tuesday, Thursday, Friday and Saturday. Departure time is 1730.

The return Tokyo-Helsinki flights will operate one day later than those shown above. Departure time is 2240.

That’s the good news. The downside is that the routing is hours longer which will make it uncompetitive for some travellers who connect in Helsinki. Finnair says “approximately 13 hours.”

Finnair says that its Helsinki-Tokyo flight will be routed either to the south or north of Russia.

Airspace over Russia. Ukraine and Belarus will be avoided. 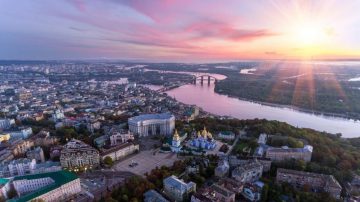