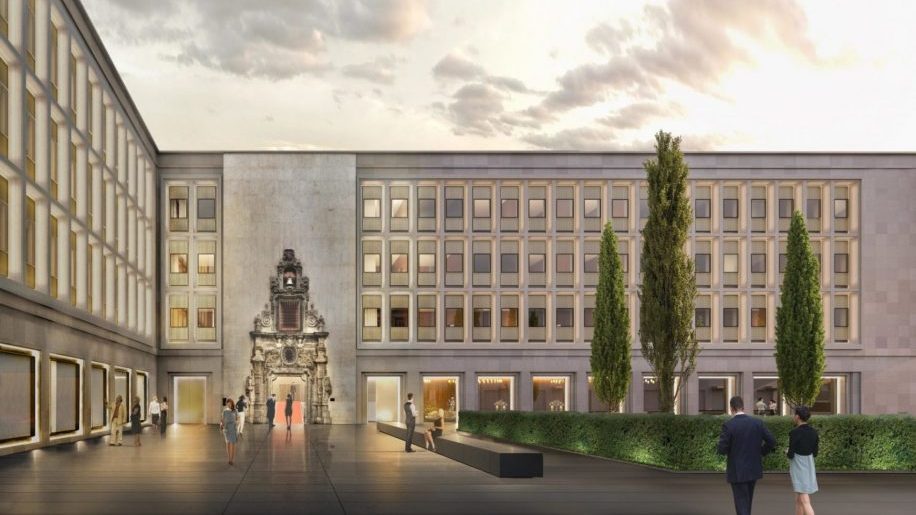 Marriott and Edition Hotels are celebrating the soft opening of the brand’s second property in Spain, with the unveiling of the Madrid Edition this month.

The hotel is situated on Plaza de Celenque in the Sol district of the capital, and features 200 rooms and suites, some with private terraces.

There is also a cocktail bar and Lobby Bar, a spa with sauna, steam room and five treatment rooms, a fitness centre, meeting and events space including a two-storey ballroom, and a lower ground floor entertainment venue which will also open later this year.

Designed by British architect John Pawson and Paris-based François Champsaur, the property is described as “clean-lined and modern, embellished only by a decorative 18th-century baroque portal – designed by Spanish architect Pedro de Ribera – which was salvaged from an adjacent building”.

Edition Hotels was conceived as a joint venture between Marriott and American hotelier and entrepreneur Ian Schrager.

The brand opened its first property in Waikiki in 2010, and has since added hotels in locations including London, New York, Tokyo, Abu Dhabi, Dubai and Bodrum.

Edition Barcelona opened in 2018 within a converted office building in the Citutat Vella district of the Catalan capital, opposite the city’s Santa Caterina market.

“This is not just a hotel. It’s much more than merely a place to sleep. It is a true hub of popular culture, entertainment and social interaction that is a microcosm of the best of Madrid and that perfectly captures the city’s spirit and essence. It’s about creating an original and new kind of gathering place for both locals and visitors alike.” 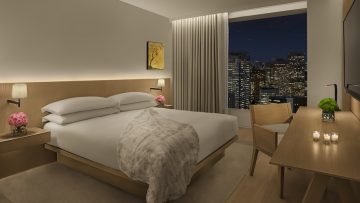 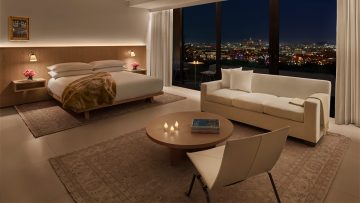 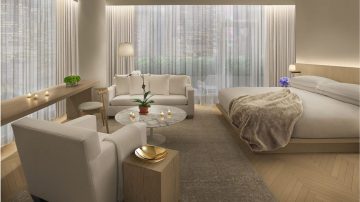 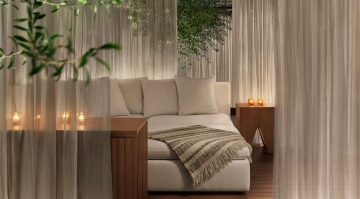