Melia to add 12 properties in Vietnam 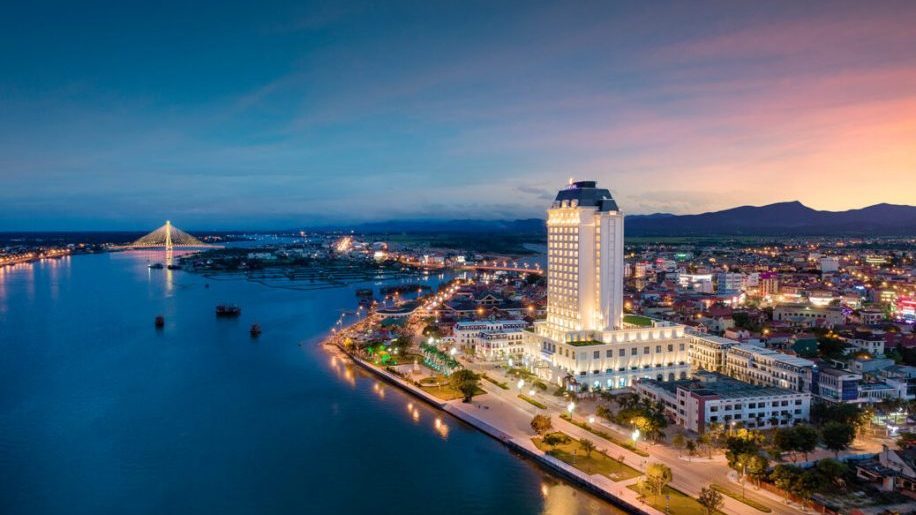 Melia Hotels International has announced plans to double its portfolio in Vietnam, with an agreement to take over the management of 12 existing properties.

The deal with the country’s largest domestic hotel operator Vinpearl will see the properties reflagged under the Melia Vinpearl brand.

The remaining ten properties are located in destinations including Thanh Hoa and Hai Phong near Hanoi, Nghe An and Ha Tinh on the North Central Coast, Da Nang in central Vietnam (where Melia already has a presence), and Tay Ninh in the south of the country. They are scheduled to be reflagged during the first half of this year.

The agreement will increase Melia’s current and forthcoming portfolio in Vietnam to 8,000 rooms across 24 hotels and resorts, making it the second largest hotel group in the country by room count.

“We see a huge potential for growth in Vietnam, particularly in the luxury hospitality industry. While Covid-19 may have brought international travel to a standstill, we are confident that the country will see growth in tourism in the future, as well as a rise in domestic travel.”

“At Melia we prioritize each guest’s wellbeing and, through our personalized service approach, develop authentic connections with all who stay. This is our way and what we will bring to each Melia Vinpearl property.”

The news follows a raft of announcements by major hotel groups in Vietnam, with IHG recently signing an agreement with Sun Hospitality Group to add four properties comprising a total of 2,709 rooms.

And last year Marriott also announced what it referred to as “the largest hotel-branded residential project announced to date worldwide”, located in the Vietnamese hub of Ho Chi Minh City. 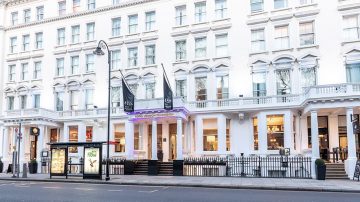 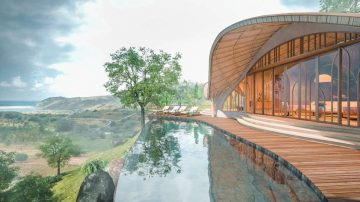 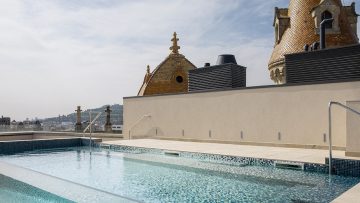 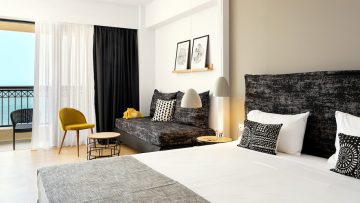