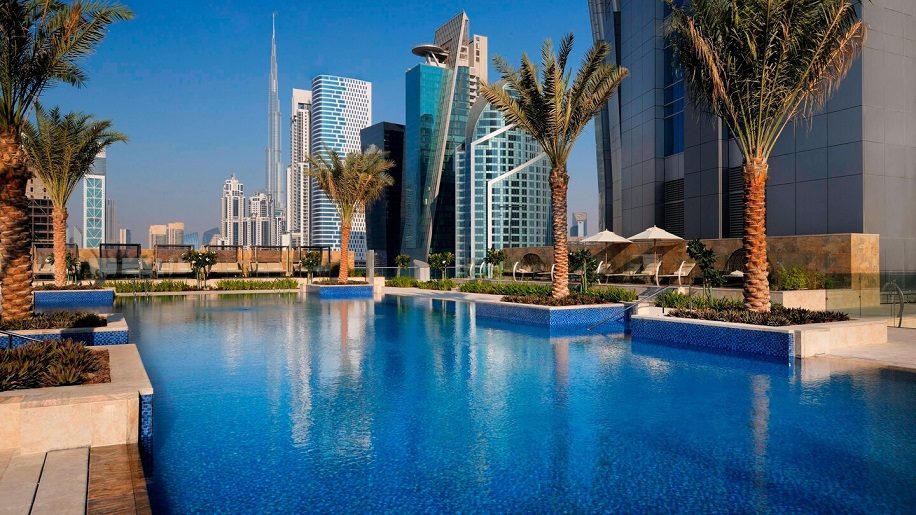 Marriott has confirmed that it will begin to adopt flexible point redemption rates for its Marriott Bonvoy loyalty programme from the end of March.

Plans to move to dynamic redemption rates were outlined among a raft of updates to the programme announced in October last year, and the group says that the change will now take effect “gradually over March 29 and 30”. Until then the scheme’s off-peak, standard and peak rates will continue to apply.

Marriott said that “Nightly redemption rates will move more closely in line with (not exactly with) hotel rates and availability, giving Marriott Bonvoy Members even more options to choose from than the current off-peak, standard, and peak rates”.

Expanding on this, the group said that members travelling to a location with more availability can expect to use fewer points, while those travelling to a destination which is busier on their preferred dates can expect that redemption rates may be higher.

Marriott added that during 2022 “nearly” all hotel redemption rates will fall within the same high low range of the current categories, although it admitted that for around 200 properties (less than 3 per cent of the group’s portfolio) nightly point redemption rate bounds will be between 5,000 and 30,000 points higher than they are currently. A list of these hotels can be seen here.

Within this group of 200 properties, around 40 “may” see their rates rise above the bounds of the previous Category Eight during peak / busier travel times.

As flagged in last year’s update, members will also soon be able to combine their Free Night Reward with up to 15,000 points to help them access more hotels, with this change taking effect from late April.

Rival hotel group IHG has been gradually rolling out dynamic reward night redemption rates for its IHG Rewards programme, with the move taking effect for UK properties in June 2020.

IHG rolls out dynamically priced reward nights to the UK 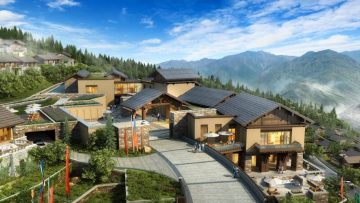 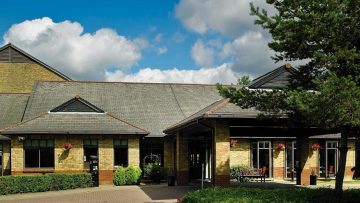 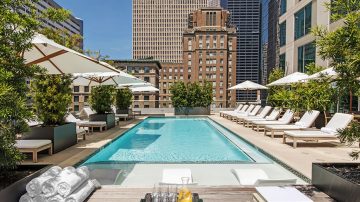 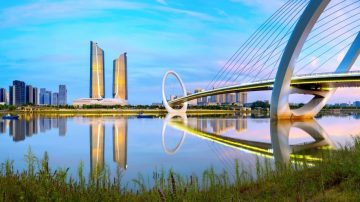