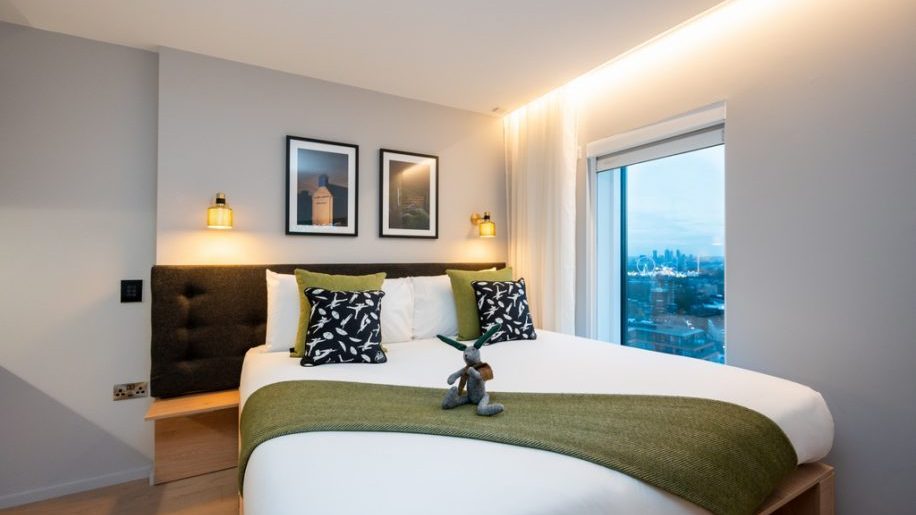 Staycity has opened the third London property under its premium Wilde brand.

Wilde Aparthotels by Staycity, London, Paddington is located off the A40 close to Merchant Square, and offers 249 studios and one-bedroom apartments, featuring kitchenettes with Smeg and Nespresso appliances, as well as Grohe rainfall showers and “Irish-inspired accessories and soft furnishings”.

Facilities include a lobby bar, breakfast station and lounge area, as well as an honesty pantry, fitness centre and laundry room. 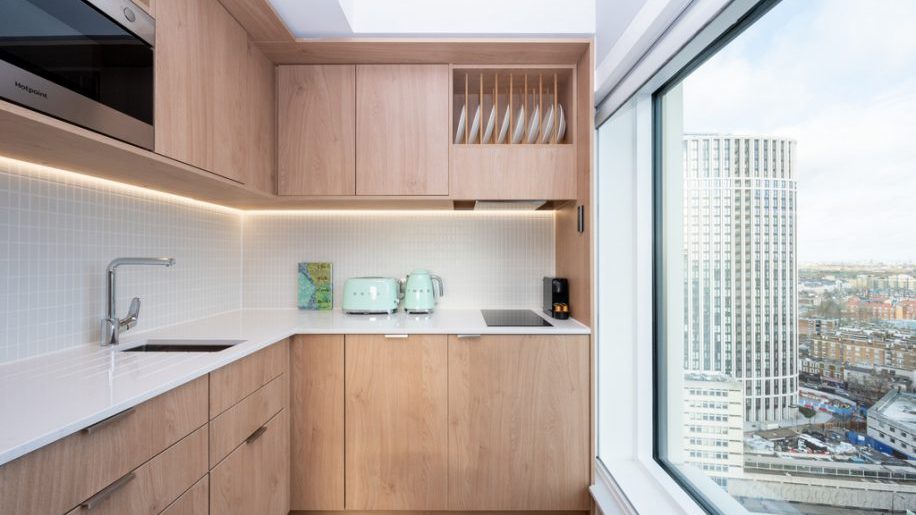 The upper floors of the 19 storey building feature views of London landmarks including The Shard, London Eye and The Gherkin, and the property is also focusing on wellness, with initiatives including 5km runs led by general manager Atul Prakash, and exercise videos streamed from apartment TVs.

The Paddington aparthotel joins two existing London properties under the Wilde brand in Aldgate and Covent Garden – for a review of the Wilde Aparthotel by Staycity, London Covent Garden, published in 2019, see:

Staycity also operates Wilde aparthotels in Berlin and Edinburgh, and recently announced plans for further properties in Cambridge and Manchester.

“It is very exciting to be able to open this luxury aparthotel within such a unique setting. There are beautiful views from the higher-level apartments and an exciting area to explore on our doorstep.“

For our four-hour guide to Paddington, published in 2020, see: 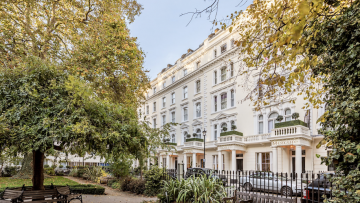 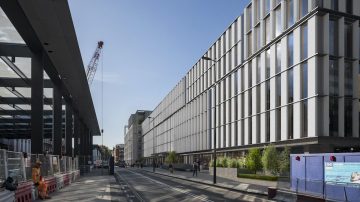 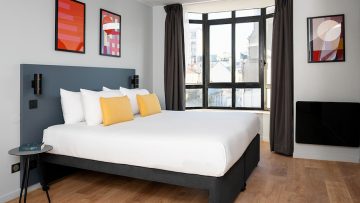 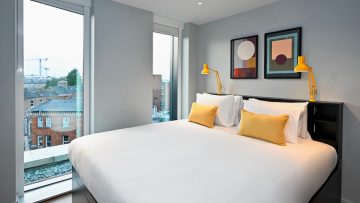