Frontier Airlines to merge with Spirit 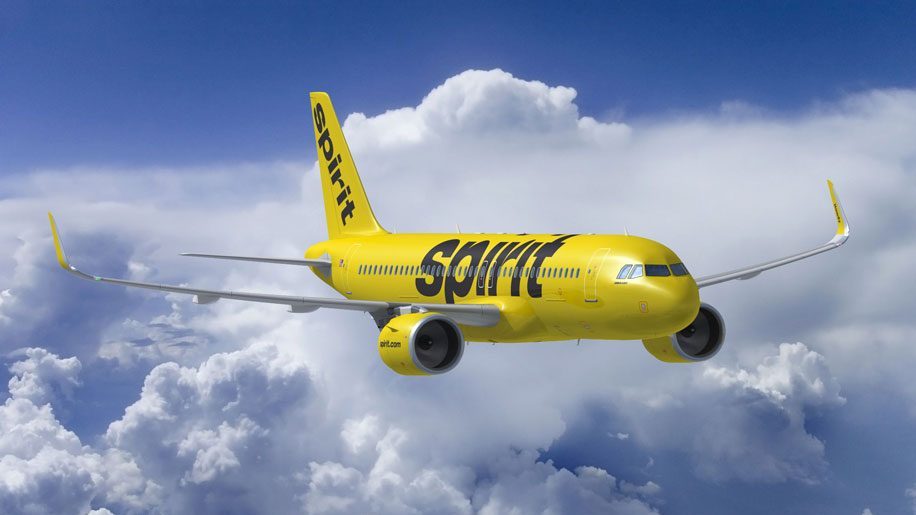 The combined cash and stock deal, valued at US$6.6 billion, would see Frontier own approximately 51.5 per cent of the combined airline while Spirit would hold the remaining 48.5 per cent.

The merger agreement, which has been unanimously approved by the boards of directors of both companies, is expected to close in the second half of the year.

If the deal is approved, Frontier says that the combined airline would deliver US$1 billion in annual consumer savings, and offer over 1,000 daily flights to more than 145 destinations in 19 countries.

The statement also said that the combined airline would expand with more than 350 aircraft on order, and increase access to ultra-low fares by adding new routes to “underserved communities” across the US, Latin America and the Caribbean.

The deal, however, may not be approved by the federal antitrust regulators, as the Biden administration is focused on increasing competition in the airline industry.

William A Franke, the chair of Frontier’s Board of Directors and the managing partner of Indigo Partners, Frontier’s majority shareholder, said:

“We worked jointly with the Board of Directors and senior management team across both carriers to arrive at a combination of two complementary businesses that together will create America’s most competitive ultra-low fare airline for the benefit of consumers.”

“We are thrilled to join forces with Frontier to further democratize air travel. This transaction is centered around creating an aggressive ultra-low fare competitor to serve our Guests even better, expand career opportunities for our Team Members and increase competitive pressure, resulting in more consumer-friendly fares for the flying public. We look forward to uniting our talented teams to shake up the airline industry while also continuing our commitment to excellent Guest service.”

“Together, Frontier and Spirit will be America’s Greenest Airline and deliver more ultra-low fares to more people in more places. I couldn’t be more excited for our team members, customers, partners, the communities we serve and our shareholders.”