Menzies Aviation has “constructive conversations” with unions over Heathrow strike 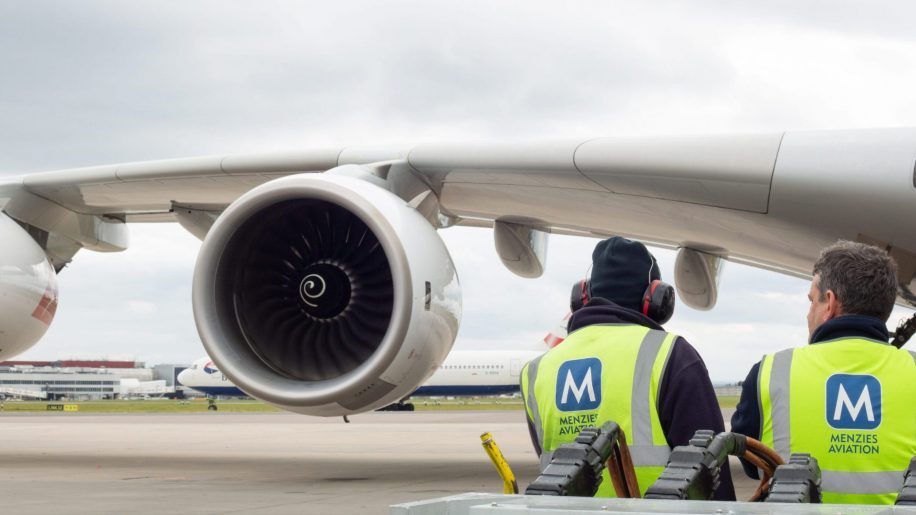 Menzies Aviation has provided Business Traveller with an update on potential strike action at London Heathrow airport later this month.

The Unite union published a statement on January 30 in which it said that “Passengers booked on half-term breaks and skiing trips from Heathrow are set for severe delays, as a result of ground handling and refuelling company Menzies Aviation, refusing to even enter into pay negotiations, after previously firing and rehiring 810 of its workforce”.

Three days of strike action had been tabled, beginning at 0001 on Friday February 11, and ending at 2359 on Sunday February 13.

“Our ground services team at London Heathrow has had constructive conversations with GMB and Unite this week at which an agreement was reached with GMB regarding pay awards. Unite agreed to consult with their members on the proposal and a positive result from this would bring an end to proposed strike action.

“We are very empathetic to the cost of living increases our entire team are experiencing and hope we can find an amicable solution so we can move forward and focus on rebuilding consumer confidence in aviation and safeguarding employment by restoring flight schedules.”

Menzies Aviation also said that it was “very confident that should industrial action go ahead, there will be no disruption to our airline customers or travellers”, and highlighted that only 146 of its circa 1,700 workforce had voted for Unite’s strike action.

“Unite is currently consulting our members and it would not be appropriate to comment further while that process is ongoing.”