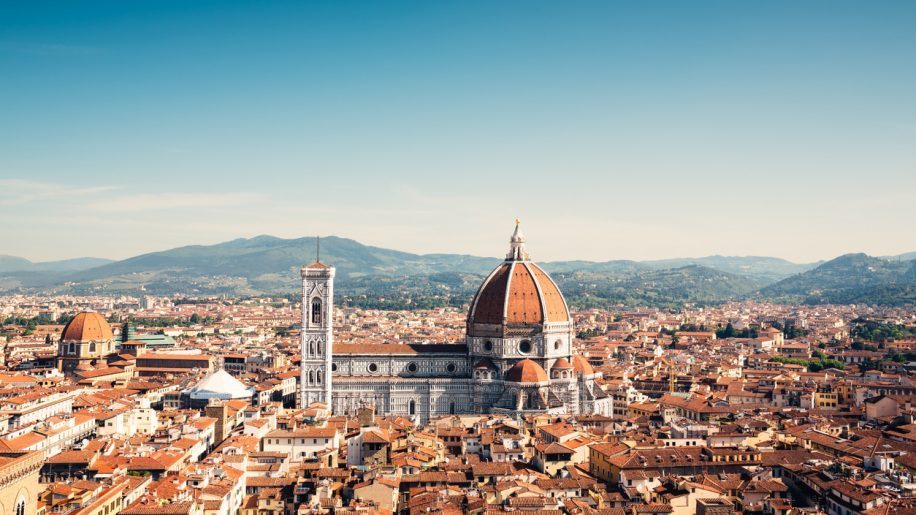 Hilton has announced plans to add the first hotel under its Curio Collection brand in the Italian city of Florence.

The existing Anglo American Hotel Florence is to undergo “a full renovation” before joining the group’s collection of independent properties in autumn 2022.

The hotel originally opened in 1792, and had previously been operating under the NH Hotels brand.

The property is located on Via Garibaldi, close to the Arno River and other hotels including Sina Villa Medici (part of Marriott’s Autograph Collection).

Notable forthcoming Curio hotels include Lost Property St Paul’s London, and Sea Breeze Santorini Beach Resort – both of which are scheduled to open this spring.

This month Hilton opened its second Curio Collection property in Portugal, and the first in the country’s capital Lisbon.

The Emerald House Lisbon is named after the street where it is situated – Rua das Janelas Verdes, which translates as “Street of Green Windows – and has views of the River Tagus and city.

Across the continent, we’re seeing growing owner interest in our Collection brands, which allow hotels to maintain an independent look and feel, while benefiting from Hilton’s commercial systems and global customer base. We look forward to welcoming guests in the historic centre of Florence.” 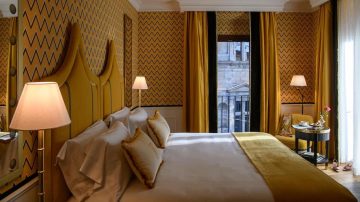 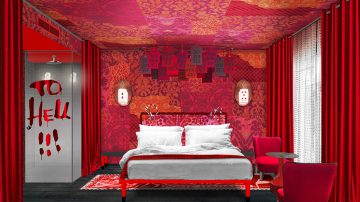 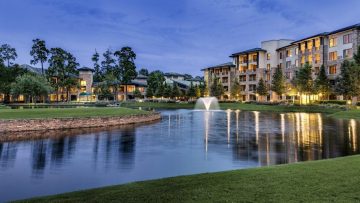