Ryanair to offer largest ever Dublin schedules this summer 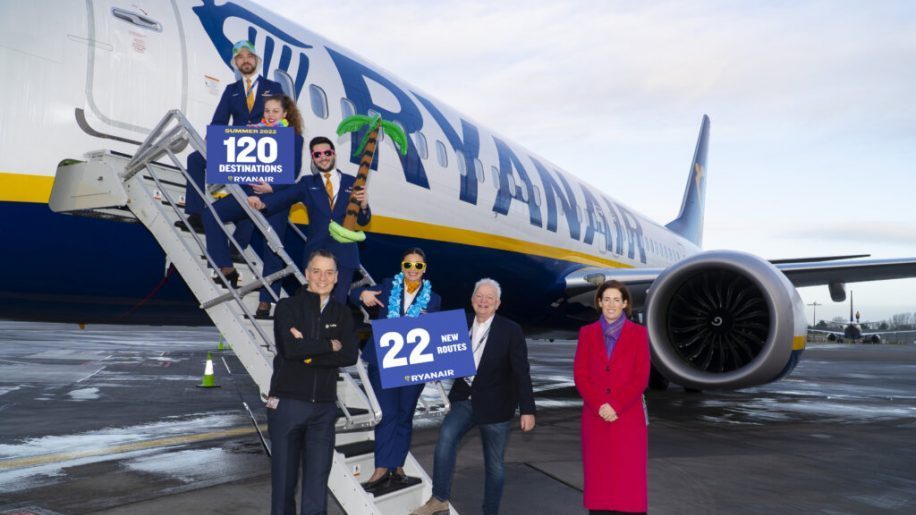 Ryanair has unveiled plans to operate over 900 weekly flights to 120 destinations from Dublin airport this summer.

The low-cost carrier says that it represents its largest ever schedules at the airport, with an additional 22 routes compared to summer 2019. A full list of routes can be seen in the table at the bottom of this article.

Ryanair said that “After two years of stop / start ineffective travel restrictions, the daa (Dublin Airport Authority) have finally been given the tools to incentivise travel with its Traffic Recovery Support Scheme (TRSS) which was recommended by the Aviation Task Force in their report of July 2020”.

The airline will base a 33rd aircraft at the airport, with new destinations for this summer including Nimes, Agadir, Plovdiv, Nuremberg, Zagreb and Madeira.

As previously reported, Ryanair recently launched flights between Dublin and Cardiff, a route which will operate into summer 2022.

“We are pleased to announce our largest ever flight schedule at Dublin Airport this summer. This extensive programme will see Ryanair operate over 900 weekly flights to over 120 destinations, giving inbound tourism a much-needed boost while also giving Irish consumers the widest choice of great destinations this summer.

“The daa TRSS scheme will ensure airport charges are competitively priced versus other EU countries this summer, and Ryanair have responded by launching its largest ever investment in aircraft, connections and jobs at Dublin Airport.

“With many airlines cutting routes and jobs, it is important that Ireland’s airport charges remain competitive versus other EU countries and regions so that this investment can be maintained in this period of recovery and it is vital that this Traffic Recovery Scheme is extended into winter ’22/23 to keep that investment and connectivity in Ireland.” 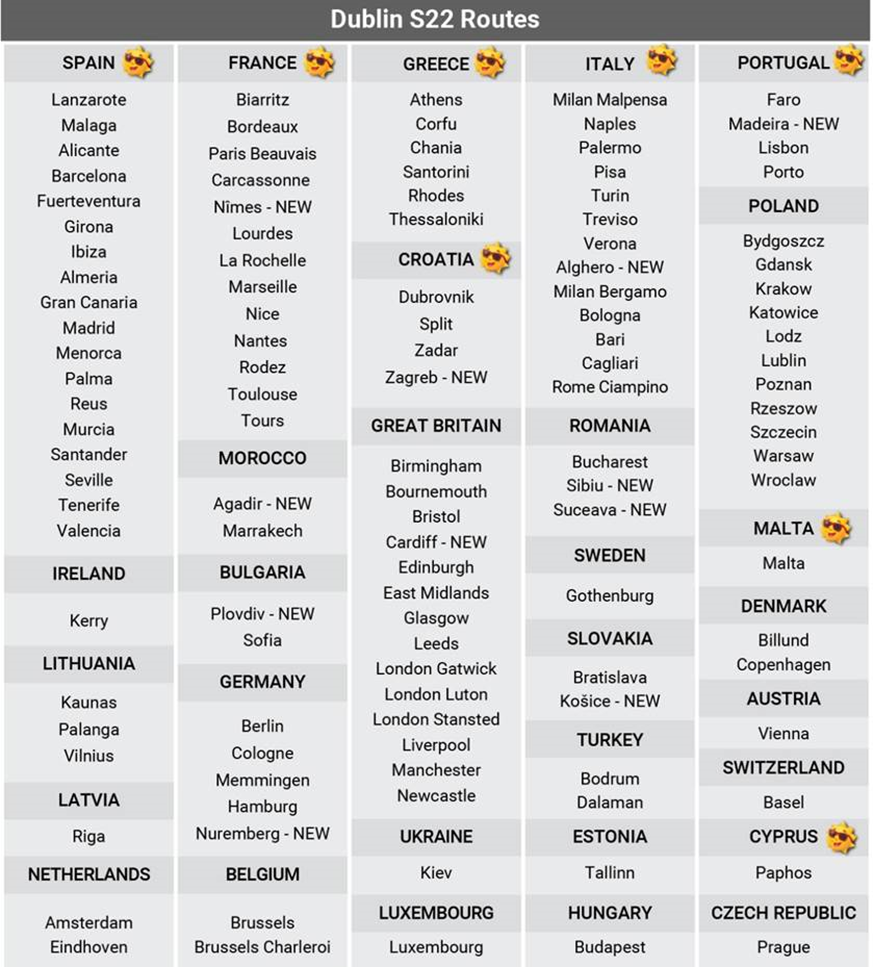 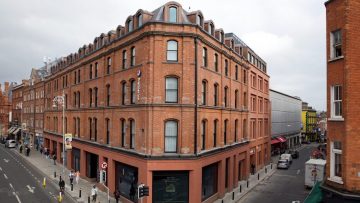