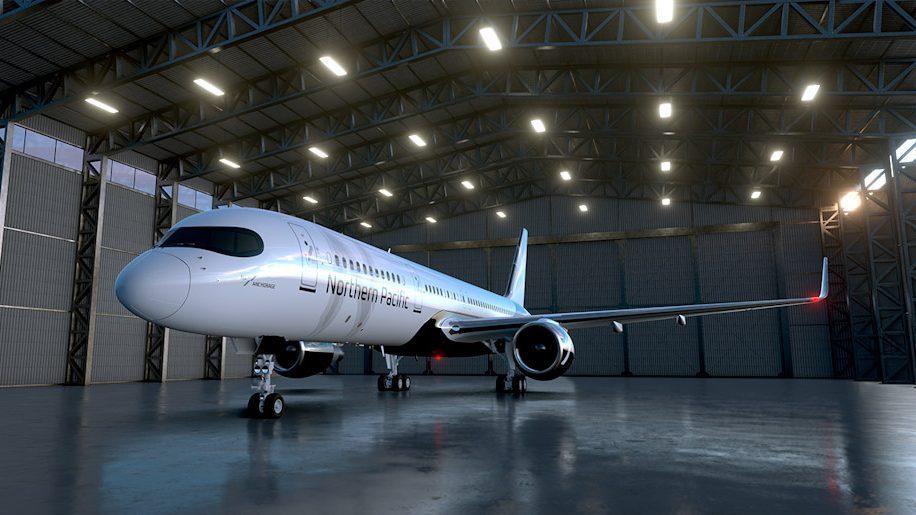 Start-up carrier Northern Pacific Airways looks to be moving towards the launch of transpacific routes through its hub in Anchorage, Alaska, with a launch event planned for later this month.

The long-haul airline was first announced in summer 2021, with plans to offer flights between “a range of points in the United States and select cities in East Asia through Anchorage”.

The carrier says it will operate a fleet of B757-200 aircraft, serving “cities in the states of New York, Florida, California, Texas, and Nevada, with direct flights to cities in Japan and Korea through Anchorage over the Northern route”.

An interview on aviacionline.com with Northern Pacific’s CEO Rob McKinney in October last year revealed that the carrier’s B757s are likely to be configured with 185 economy seats and “probably 12 premium”.

At the time McKinney said that he hoped for commercial flights to launch “around” August 2022 – Northern Pacific’s website states that flights are “subject to government approval”, and an official launch date has yet to be confirmed.

But YouTube vlogger DJ’s Aviation has tweeted that he will be attending the launch of Northern Pacific Airways later this month, prompting speculation that the carrier is gearing up for the launch of flights.

I'm being flown out to the United States in 10 days to attend the launch of the newest U.S long-haul carrier, Northern Pacific Airways. I'll be interviewing the CEO, going airside, viewing the 757 and seeing much more. I'm so excited 😃

Business Traveller will report further on Northern Pacific following the launch event – for now readers can follow the airline’s progress at np.com. 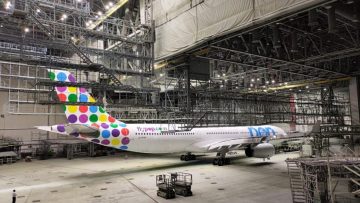 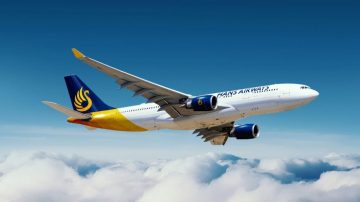