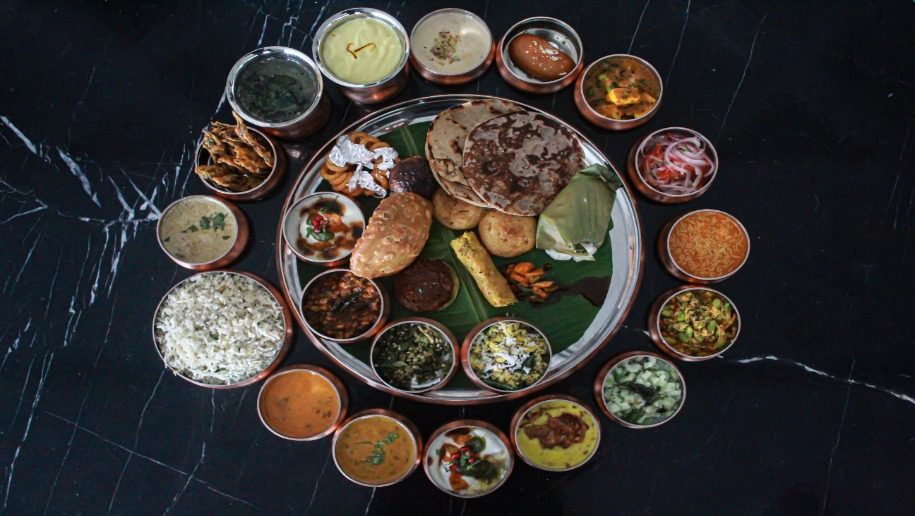 Harvest is celebrated in the numerous states of India, with the ritual of breaking bread, or even rice, with near and dear ones. Food is often the epicentre of these celebrations.

Four Seasons Hotel Bengaluru will have a generous buffet spread with dishes that reflect the various harvest-based creations spanning the country. The Hotel’s utsav thali, brings together the season’s treasured produce and traditions will make a comeback.

There will be bountiful harvest accents at lunch on January 14, 2022, and the thali is offered throughout the promotional period.
“In India, the major harvest festivals are Makara Sankranti, Lohri, Pongal, and Bihu, all of which traditionally fall in mid-January every year. And, while the dishes from the varied regions are diverse, the sentiment of gratitude and joy are the common binding factors. A time to celebrate the end of the harvest season and the arrival of longer days after the winter solstice,” sums up Dirham Haque, Executive Chef, Four Seasons Hotel Bengaluru.

With the hope of a plentiful harvest and a sense of jubilation, India’s harvest festival is a way to bring communities together in a celebratory sense. 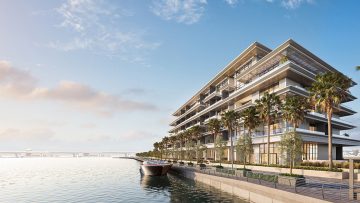 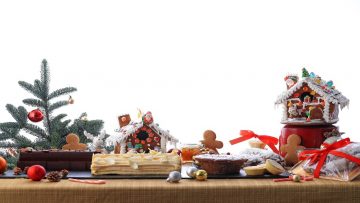 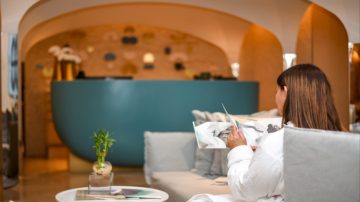 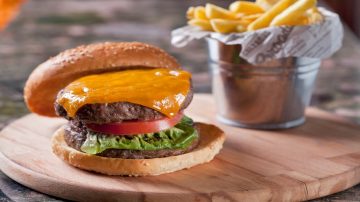