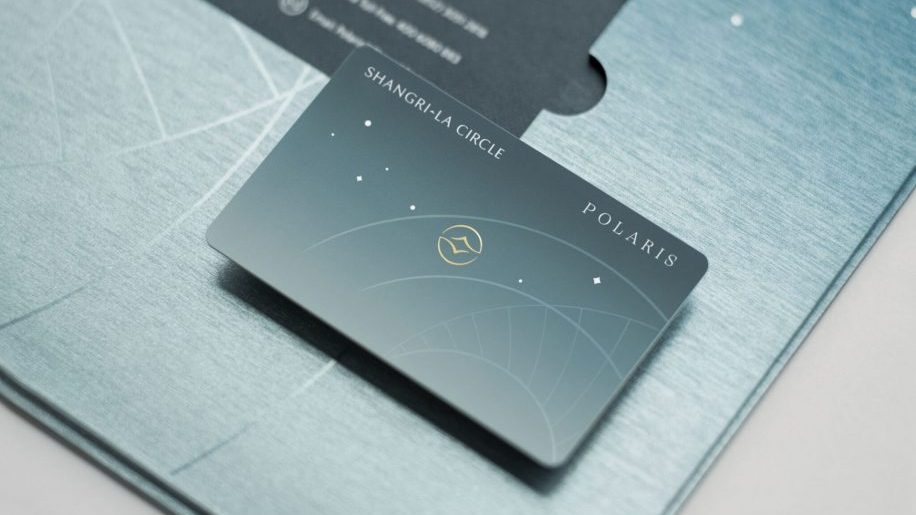 Shangri-La Group has outlined plans to revamp and rebrand its Golden Circle loyalty programme this year, including the addition of an invitation-only Polaris tier.

The group announced the move in a New Year LinkedIn post, stating that it would be unveiling plans for Shangri-La Circle this month, replacing its 25-year-old Golden Circle scheme.

As part of the changes a new top-level Polaris tier (not to be confused with United Airlines’ Polaris business class product) will be introduced, “offering the highest level of personalised privileges”.

A Polaris page has also been created on the Shangri-La website, with the following description of the new tier:

“Just as the North Star has served as the guiding light for travellers, Polaris leads the way into a brand-new world of personalised privileges at Shangri-La – curated for our closest members”.

“Shangri-La Circle is an evolution of Golden Circle, our award-winning loyalty programme – driven by our commitment to innovate how we reward and engage with our guests.

“Following the debut of Polaris, Shangri-La Circle will be introducing a series of exciting changes starting January 2022, including a revitalised rewards programme and enhanced digital platforms.”

Miles and points website loyaltylobby.com reports that Polaris members will have access to Shangri-La club lounges, health facilities and meeting rooms even when they are not staying at the group’s properties.

The 283-room Shangri-La Shougang Park, Beijing has views of Shijingshan Hill and Qunming Lake, and is an official hotel of the 2022 Beijing Winter Olympics, with the Snowboard Big Air Venue being located close to the hotel. 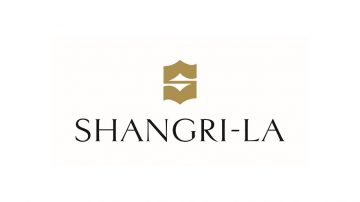 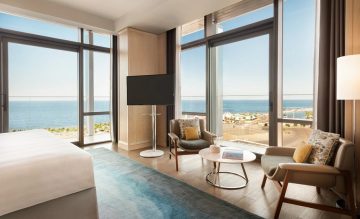 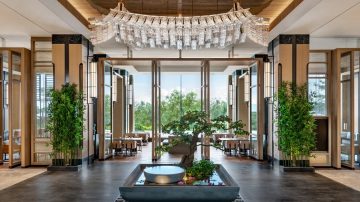 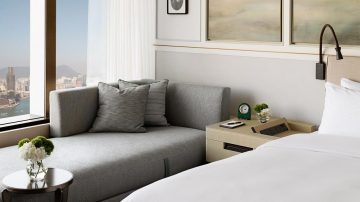