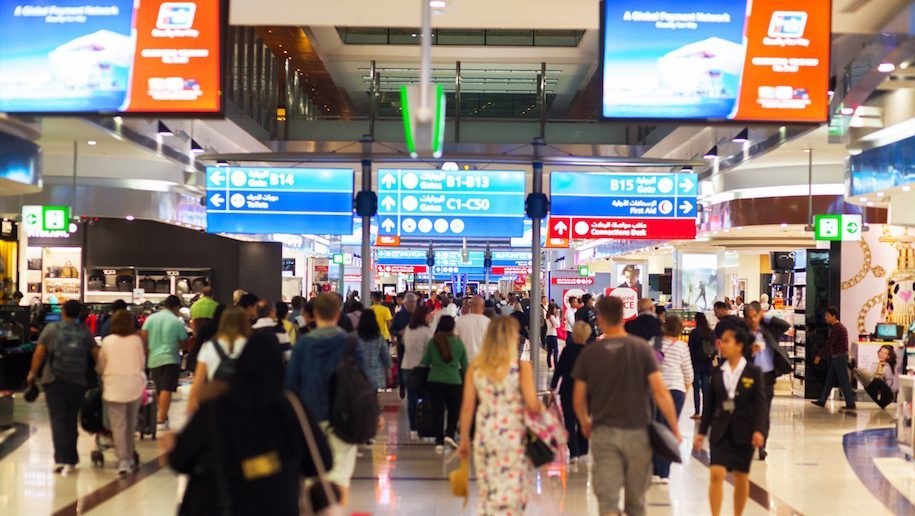 Dubai International will only allow ticketed passengers into its terminal buildings over the next ten days, to help “minimise crowding at the airport and ensure the health and well-being of its passengers and frontline employees”.

The airport expects two million passengers to pass through its terminals in the 11 days to January 8, 2022, with January 2 set to be the busiest day of the holiday season with just under 200,000 travellers.

“We always advise friends and families of travellers to say their goodbyes at home instead of coming to the airport,” said Essa Al Shamsi, Vice President of Terminal Operations at Dubai Airports.

“This is even more important now given the situation with the pandemic and the high volume of passengers using the airport during the peak holiday season.

“If a friend or family member is flying out of Dubai during the next ten days, people can help us in a big way in minimising congestion in and around the airport and making travel safer and easier for everyone by simply not coming to the airport to see them off.”

OAG data published this week showed that Dubai International retained its position as the busiest international airport in the world in December, with over one million more seats than London Heathrow. Amsterdam Schiphol, Paris CDG and Istanbul airport rounded out the top five. 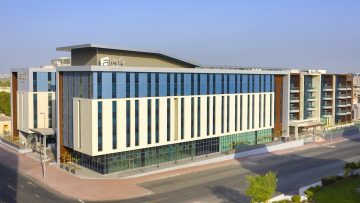 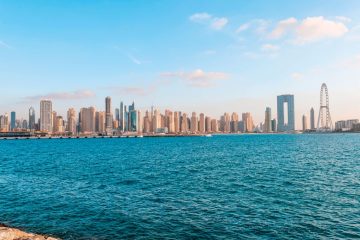 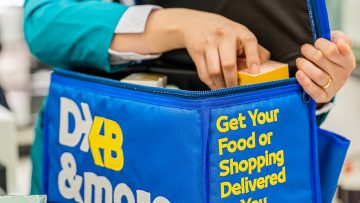 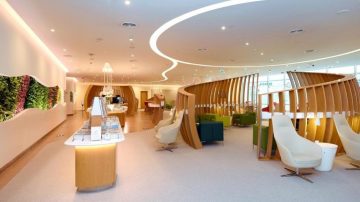