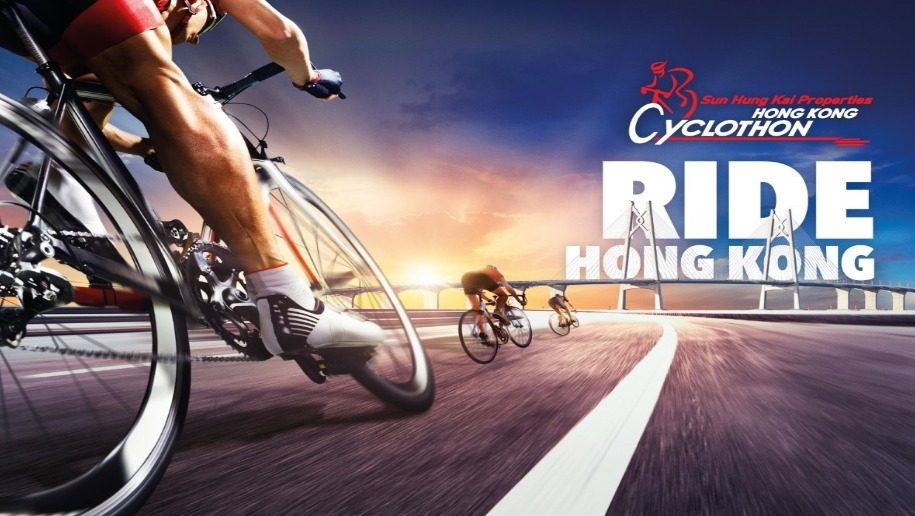 The Hong Kong Tourism Board has announced the return of the much-anticipated Sun Hung Kai Properties Hong Kong Cyclothon on January 16, 2022. This would be a hybrid format event on a new stunning route, with free virtual race from January 3 – 16, 2022 and the physical event for HK residents on January 16, 2022.

The physical event of Hong Kong Cyclothon will be held on January 16, 2022 and will include the Hong Kong Section of the Hong Kong–Zhuhai–Macao Bridge for the first time. The HZMB is a massive maritime bridge that connects Hong Kong, Zhuhai, and Macao. It is the world’s longest bridge-tunnel system sea crossing, traversing the waters of the Lingdingyang channel in the Pearl River Estuary. Started in 2015, the Hong Kong Cyclothon has attracted 1,700 local and international cyclists to take part in the unique cycling experience in the city.

To share the excitement of racing on the bridge as widely as possible, a free virtual experience emulating the HZMB’s 26-kilometer actual route is introduced to increase the event’s attractiveness. It also allows cyclists from India and the rest of the world that are unable to attend in person to enjoy a mesmerising simulation of the experience.

From December 28 onwards, the participants can download the “Hong Kong Cyclothon: go virtual” app from DiscoverHongKong website and create their accounts to participate in the Virtual Races. From January 3rd-16th cyclists can utilise their own training bike stations and participate in Virtual Races by pairing their Android devices with smart trainers like Wahoo Kickr, Wahoo Kickr Core and Wahoo Kickr Snap through this app. There is no limit on the number of attempts they can make.

During the Virtual Races, participants can climb, descend, accelerate, and sweat along the animated route. E-sports elements such as timed acceleration zones are also included to add excitement to the ride.

After completing the Virtual Races, participants can check their time and ranking. The top 20 best-performing global participants will receive e-coupons for professional cycling gear as awards. 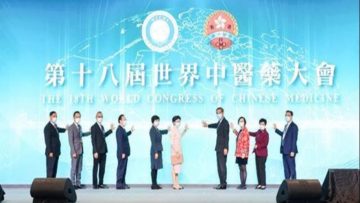 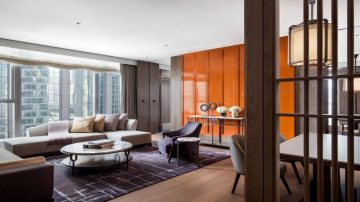 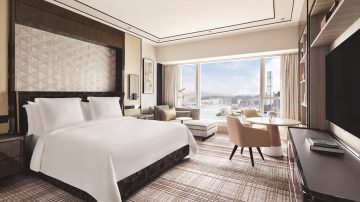 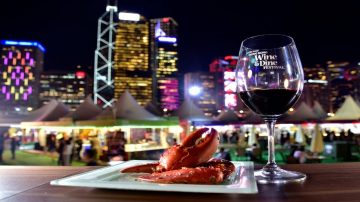