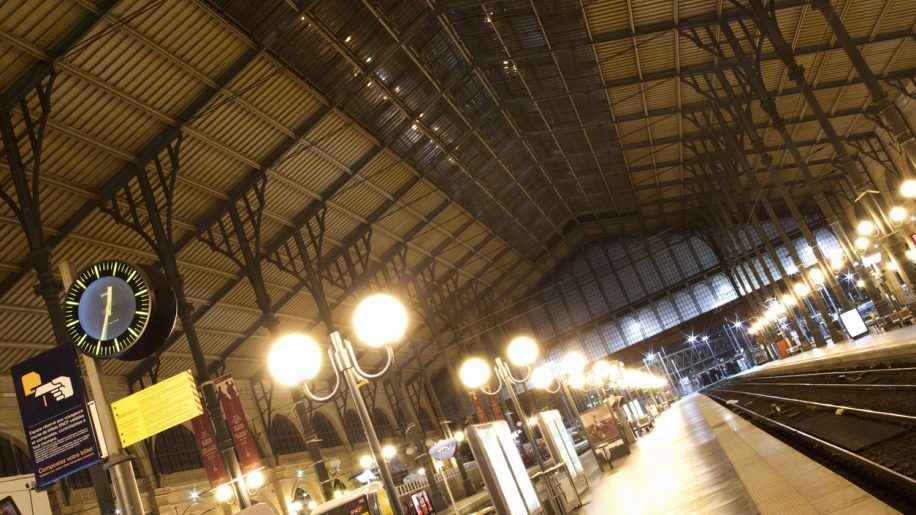 Last week saw the launch of Nightjet operating the famous route between Paris and Vienna.

It’s a route made famous by the former Orient Express, and on the eve of Nightjet’s launch France’s transport minister Jean-Baptiste Djebbari announced he wanted a major night train expansion.

Sudouest.fr reports that these plans would comprise both domestic and international routes.

In addition to having ten domestic night train routes by 2030, Jean-Baptiste Djebbari said:

“My ambition is for international night trains linking Paris with capitals such as Copenhagen, Madrid, Rome perhaps even Stockholm.”

Some readers may be disappointed to see that London and indeed the UK has been left off the map.

Let me assure you it’s nothing to do with Brexit – it’s simply because special night train stock would be needed to transit the Tunnel*.

“These would be delivered between 2025 and 2030. Total order would include 300 cars [carriages] and 30 locomotives. It’s an investment of at least €800 million,” added Jean-Baptiste Djebbari.

Two points to note. Firstly Paris-Berlin will be launched in 2023 using rolling stock presumably similar to that operated by OEBB’s Nightjet.

And while Paris-Nice had been launched earlier this year, it’s couchette only so not really aimed at high-end customers.

In fact although France has a few domestic night trains they are couchette only. Indeed France has not operated domestic sleeper trains since 2007.

* As an aside there was once the Night Ferry linking London with Paris via Dover-Dunkirk. We reported on the Night Ferry in a previous issue of Business Traveller. In the early 1990s a Nightstar service was planned to connect London and the regions with mainland Europe. These were designed to meet Tunnel requirements. Nightstar’s order for 139 cars was partially complete before the venture was abandoned. 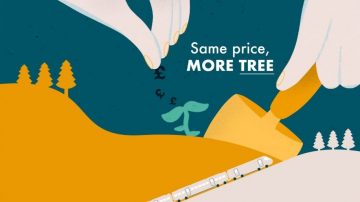 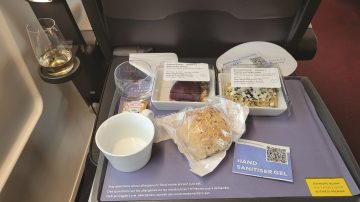