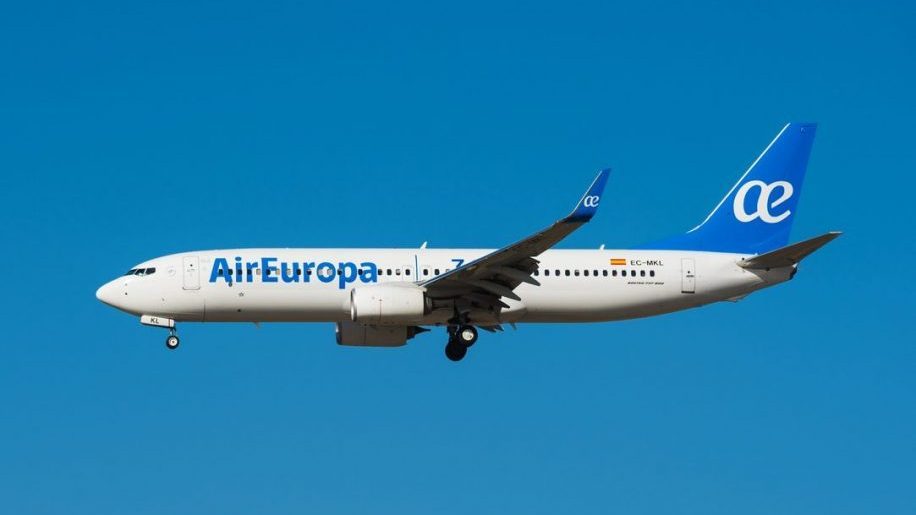 In a brief statement published on Thursday the group said:

“International Airlines Group (“IAG”) and Globalia today confirm that discussions are at an advanced stage to terminate the agreement signed on 4 November 2019 and amended on 20 January 2021, under which IAG’s subsidiary, Iberia, had agreed to acquire the entire issued share capital of Air Europa (the “Acquisition”). A further update will be made in the future, as appropriate.”

The parent company of British Airways and Iberia first announced plans to buy Air Europa back in later 2019.

At the time a price of €1 billion was agreed for the takeover, but a much changed aviation landscape due to the Co vid-19 pandemic subsequently resulted in the purchase price being halved to just €500 million in January this year.

Then last month the Competition and Markets Authority (CMA) confirmed it had launched an investigation into the proposed acquisition, following a similar move by the European Comission in June.

IAG had said in its latest interim financial results that “On October 27, 2021 Iberia submitted remedies to the European Commission as part of the Commission’s ongoing review of the proposed acquisition of Air Europa by Iberia”.

It’s possible that the acquisition may still go ahead under new terms, with flightglobal.com quoting IAG’s group chief executive Luis Gallego as stating that “we are assessing other possibilities to continue” with the purchase.

“We are trying to have a new structure that allows the deal to happen,” Gallego added.