France to ban British travellers due to Omicron 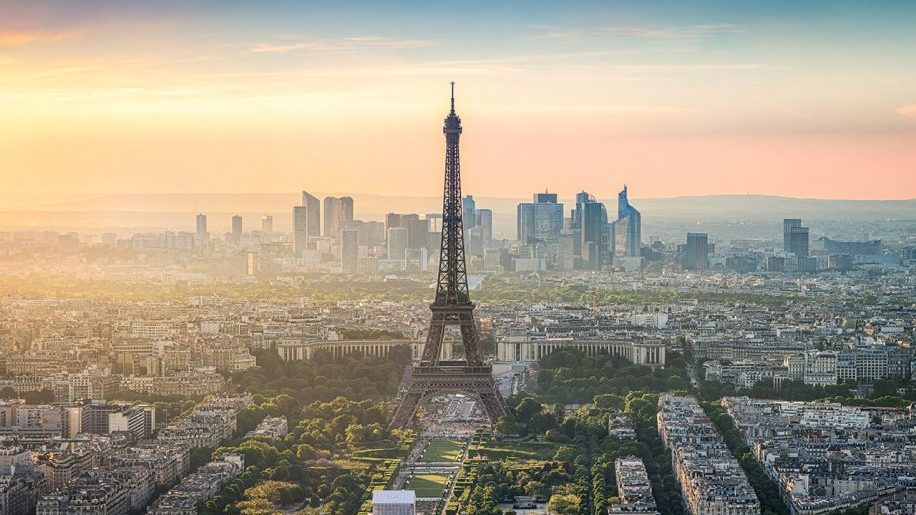 This is a developing story and will be updated accordingly

France is banning travel to and from the UK from 0000 on December 18, due to the rapid rise in cases of the Omicron variant.

A statement from the French prime minister’s office has detailed the following measures:

“Controls will be organised to ensure that these measures are respected. The French government also advises travellers who were planning to go to the United Kingdom to postpone their trip.”

According to an official French document regarding the reasons for travel, “travellers in transit for less than 24 hours in international zones at airports” are permitted to enter the country.

“Our goal is to limit as much as possible the spread of Omicron across our territory.”

Transport Secretary Grant Shapps tweeted that hauliers will remain exempt from the rules.

Clive Wratten, CEO of the Business Travel Association, commented on the news:

“The introduction of an almost blanket ban on Britons entering France is devastating for the travel sector on both sides of the Channel. It is a massive step backwards for safe international travel and once again puts livelihoods and economies in peril.

“We are urgently calling for the UK Government to bring back financial support for the travel sector. We are battling to make it into 2022 and are the only industry currently operating under restrictions.

“The return of 80% furlough until the end of Q1 2022 for our sector would guarantee the industry’s survival and ensure we can play our part in supporting the UK economy once more.”

“Reports that France is to introduce a temporary ban on most travel from the UK will come as a hammer blow to the winter travel industry, which is already under extreme pressure following the new Omicron restrictions. The winter sports and school travel markets are particularly exposed, and the Government must now bring forward a support package if we are not to see company failures and job losses.

“The travel and tourism sector has had little chance to generate income since early 2020 and is now faced with another wave of cancellations. Travel businesses have reported turnover at just 22% of pre-pandemic levels following two years of Government-imposed restrictions and consumer confidence in overseas travel has been hit hard. Any Government review of business support to address the impacts of Omicron must include as a priority travel agents and tour operators.”