Bahrain to plough $30bn into strategic projects including tourism developments 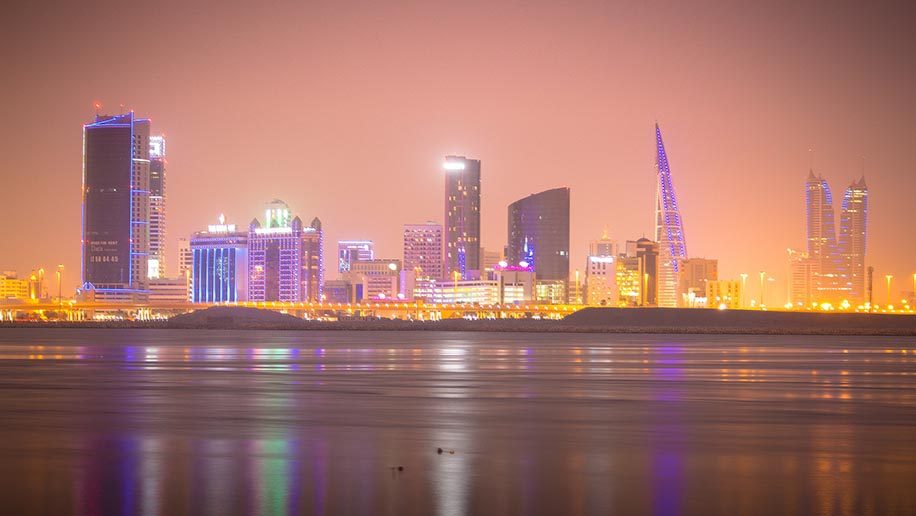 The Gulf state will catalyse more than US$30 billion worth of investments to build cities off the coast at Fasht al-Jarm, Suhaila Island, Fasht al-Azem, Bahrain Bay and Hawar Islands, expanding its urbanised area by around 60 per cent, according to Zawya.

In a bid to boost visitor numbers to the island state, the new projects also span tourist resorts and an exhibition city, intended to be the region’s largest, and located around the existing Bahrain International Exhibition & Convention Centre in Manama. 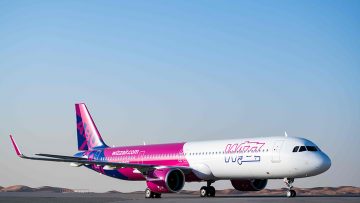 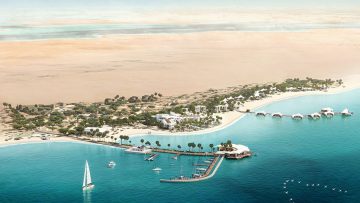 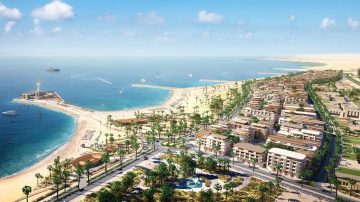 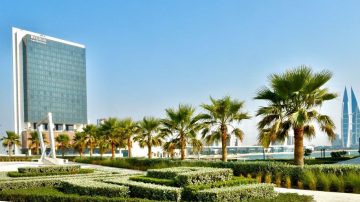