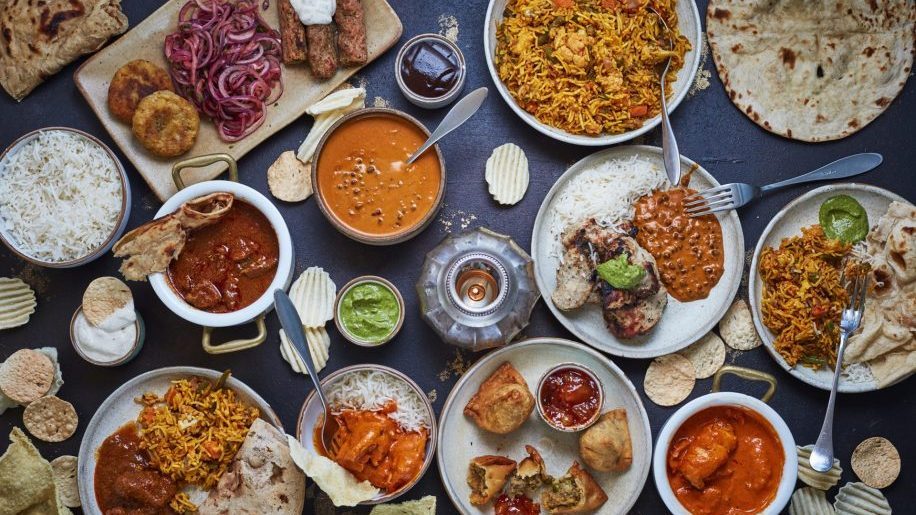 Described by Heathrow as a fine-dining Indian restaurant “serving a wide selection of dishes with a vibrant Indian culture”, the eatery is understood to be on the site of the former Carluccio’s restaurant at the terminal.

Kanishka Kitchen – a spin off of the recently opened Kanishka restaurant in London’s Mayfair – offers a mixture of table service, “purchase and perch” and takeaway options.

Other options include naan-based Indian pizzas, momos, samosas, and picnic boxes served in insulated packaging. The full menu can be seen here.

The restaurant’s website says that it offers “Michelin star quality food, created by the master of Indian cuisine”… “Made for today’s busy lifestyle on the go, at affordable prices”.

“Taking influences from all around India, including the North East, blending healthy grills, handmade breads, fresh vegetarian dishes, wide vegan range, delicious breakfast items, healthy soups and stir fries, blending beautiful fragrant spices with a wide menu offering a small bite, something to grab and go, or a meal to enjoy in between journeys or before a flight”, it continues.

Kanishka Kitchen is part of what Heathrow airport is touting as a range of new experiences at the airport in the lead-up to Christmas, including the new American Express Centurion Lounge at T3 which opened in October, a pop-up Chanel No5 “Spaceship” at T5, and Southeast Asian restaurant Shan Shui which will be unveiled at T2 in December.

Heathrow has also expanded its click and collect service at T5, “giving passengers the opportunity to collect products from current world-class brands on offer in the terminals, as well as new brands not usually available at the airport”.

Loading comments...
Read Next
Competition and Markets Authority to examine IAG's proposed takeover of Air Europa
Read Previous
If life were a city, it’d be Madrid 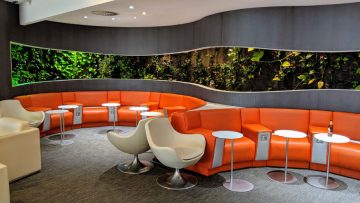 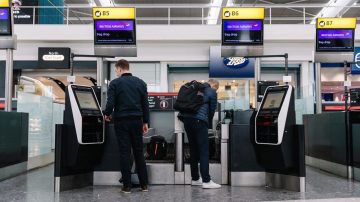