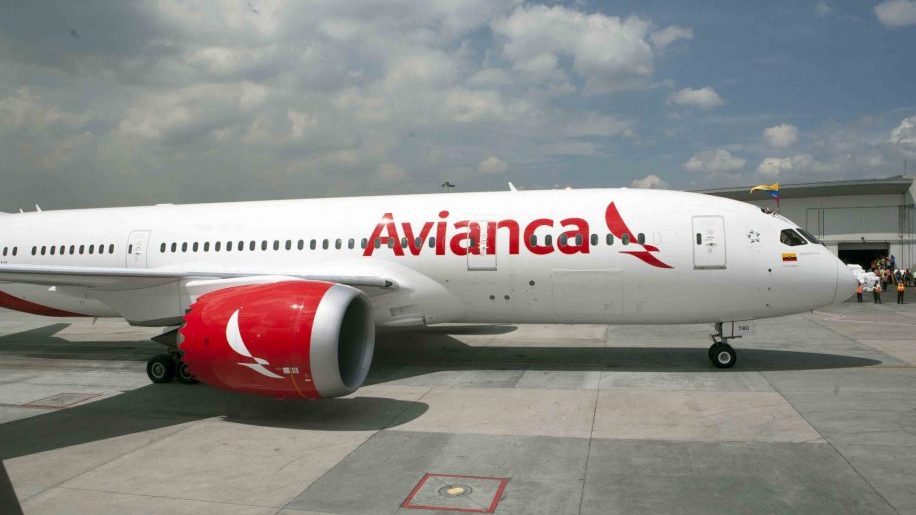 Avianca is to resume flights between the UK and Colombian capitals in March next year.

The flag carrier and Star Alliance member will operate a daily service on the London Heathrow-Bogota route from March 27, 2022.

Flights will be served by B787 Dreamliner aircraft configured with economy and Executive (business class seats), offering around 3,500 weekly seats on the route.

Schedules for the resumed service will be as follows:

Avianca is currently the only carrier operating direct, nonstop flights between Colombia and the UK – Air France serves Bogota from Paris CDG, while Air Europa and Iberia operate flights from Madrid, KLM from Amsterdam, and Lufthansa from Frankfurt.

“We are pleased to resume direct flights between the United Kingdom and Colombia, offering more and better options to our customers traveling between Europe and Latin America.

“For our long-haul flights, we will maintain the new Boeing 787 Dreamliner fleet with an executive cabin and an economy cabin.

“This offer, together with the customization options of the Tailored Made Flights scheme, will give our clients a first-rate experience.”

Avianca is the second largest airline in Latin America after LATAM, and one of the oldest continually-running carriers worldwide, having celebrated its 100th anniversary in 2019.

Last year the carrier was forced to file for Chapter 11 bankruptcy protection in New York, citing “the unforeseeable impact of the Covid-19 pandemic”. 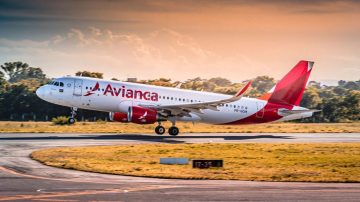 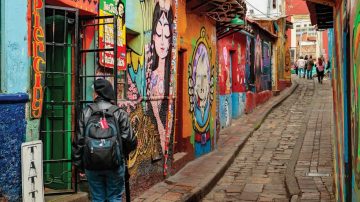 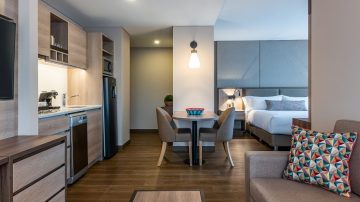 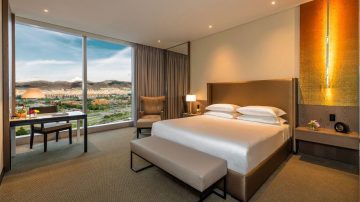