October 2021 signalled the first month since February 2020 in which both Manchester and London Stansted airports have each served over one million passengers.

MAG said that the increase in passengers was due to the half-term holidays and the “pent-up demand for international travel after more than a year of Covid-related disruption”. Indeed, the airports served one million passengers during the half term break alone, marking the busiest period since the onset of the pandemic.

Additionally, the airports served 22 per cent more passengers in October than September due to the easing of travel restrictions, in which PCR tests were replaced by lateral flow requirements and all countries were removed from the red list.

The group is calling on the UK government to “set out a clear commitment and roadmap for removing all remaining restrictions on international travel in 2022”.

MAG expects the positive trend to continue in the run-up to the Christmas holidays thanks to the resumption of transatlantic travel. Virgin Atlantic is currently operating services from Manchester to New York and Orlando, while Singapore Airlines’ service to Houston is set to return in early December, and Aer Lingus is planning to launch routes to New York and Orlando in December.

East Midlands airport also saw its busiest period since passenger operations resumed, serving over 200,000 passengers in October. Ryanair is set to operate 31 routes from the airport next summer, which will include over 130 weekly flights to European holiday destinations.

“These figures demonstrate clearly how the demand for international travel is ready and waiting for when restrictions are eased.

“It is hugely positive to have seen our traffic levels recover month on month, and the removal of costly barriers and uncertainty is giving consumers renewed confidence to get back to travel.

“We need to see this positive trend continue following the reopening of transatlantic services to the US in early November and as we continue to rebuild Manchester Airport’s network of direct long-haul connections.

“To ensure we continue on this path to a full recovery, we are calling on the Government to set out a clear ambition and plan for removing remaining restrictions on travelling abroad at the earliest opportunity.” 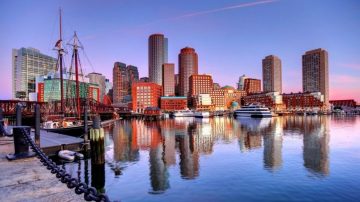 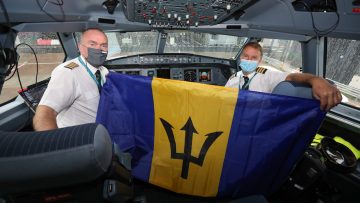