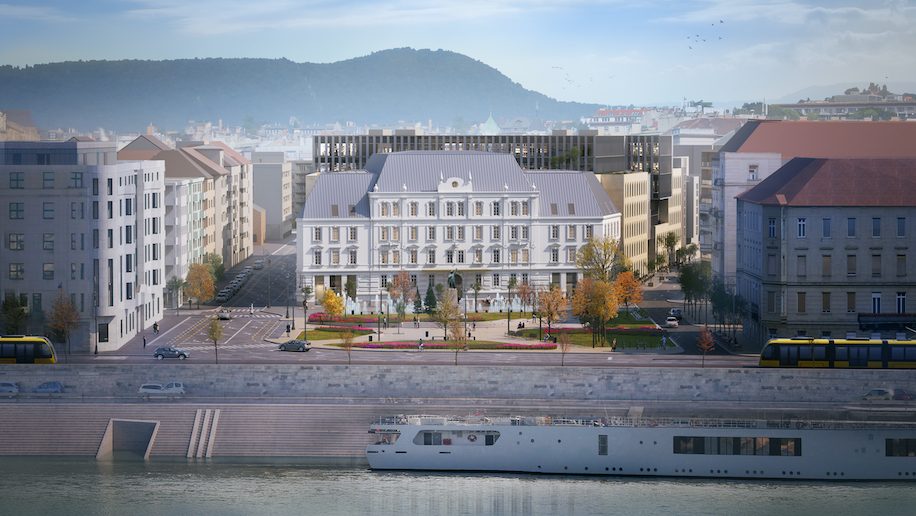 IHG Hotels and Resorts has signed its first property under the Kimpton brand in Hungary, with a hotel located in Budapest.

Kimpton Budapest will be located in Jozsef Bem square in the centre of the city on the Buda side of the river Danube. The 127-room hotel is set to open in early 2025 and will include a rooftop bar.

The hotel has been signed under a management agreement with the owner of the property Mam Buda Project Kft.

“Budapest is one of Europe’s most popular destinations with beautiful UNESCO world heritage sites as well as rapidly growing corporate demand as a local business hub. It is an ideal fit for our Kimpton brand, whose heartfelt, personalised service and bold design will resonate well with this vibrant city. We’ve seen just how well our luxury boutique offering has been received in Europe, and this new signing only reinforces momentum for Kimpton’s international expansion.”

The group currently has three hotels in Hungary – Intercontinental Budapest, Holiday Inn Budapest, and the recently opened Crowne Plaza Budapest – with an additional two in the pipeline.

Kimpton first debuted in Europe in 2017 with the opening of Kimpton De Witt in Amsterdam, and has since opened seven properties across Europe in cities such as Paris, Barcelona, London, and Edinburgh. There are a further four in the pipeline in locations such as Mallorca and Frankfurt.

The IHG Hotels and Resorts brand currently has 75 Kimpton hotels open around the world, with another 32 in the pipeline. 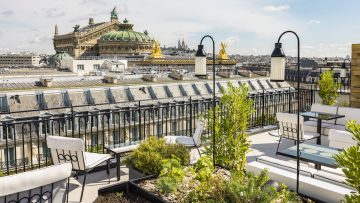 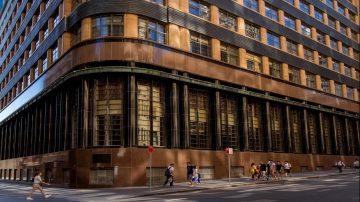 News
IHG to debut Kimpton brand in Australia
8 May 2021 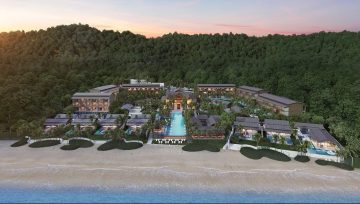 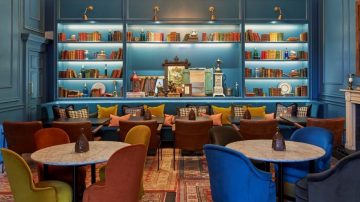