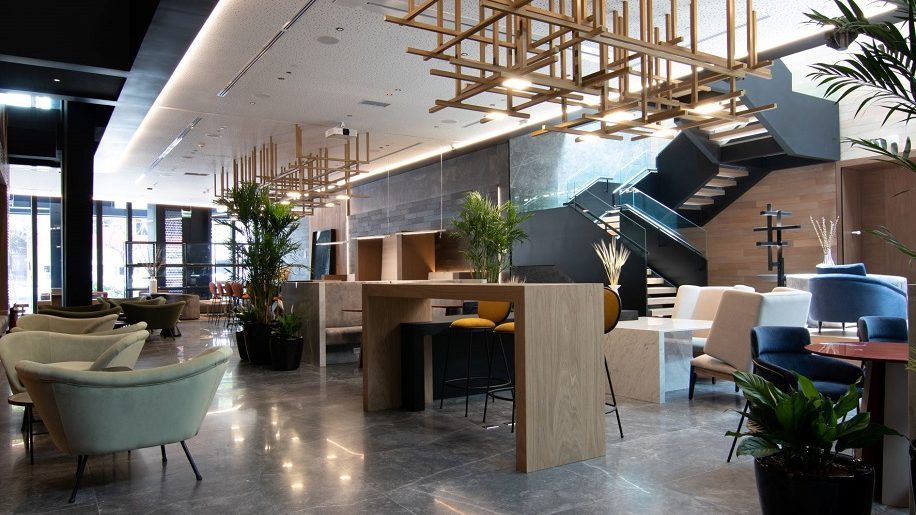 Accor has opened the second hotel under its business-oriented Pullman brand in the Peruvian capital Lima.

Described by Accor as “a 100 per cent sustainable hotel concept”, the property features a green roof, and has been built using LOW E glass, “a system that filters the entry of ultraviolet rays reducing heat, so the air conditioning consumption is much lower”. 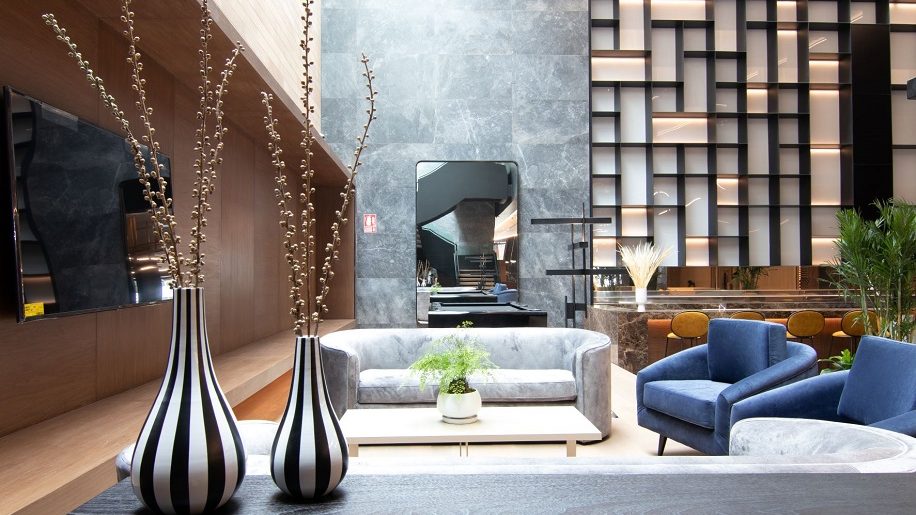 It’s been nearly 15 years since Accor revived its Pullman brand (which had been merged into the Sofitel brand back in 1993).

Accor recently announced plans to add the first Singapore property under its Pullman brand next year, with the refurbishment and rebranding of an existing hotel on Orchard Road.

Pullman Lima Miraflores joins the Pullman Lima San Isidro as the second property under the brand in Peru. This existing hotel had previously operated under the Atton Hotels brand, which was acquired by Accor back in 2018.

“The opening of the second Pullman in Peru is part of the brand’s expansion plan in South America and which, on this occasion, offers the perfect combination of the avant-garde concept with the modern and disruptive touch of its architecture.

“The Pullman Lima Miraflores hotel brings with it a 100 per cent sustainable infrastructure, thanks to the implementation of a green roof and the use of thermally efficient materials.” 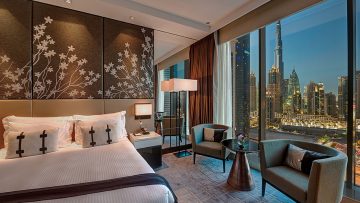 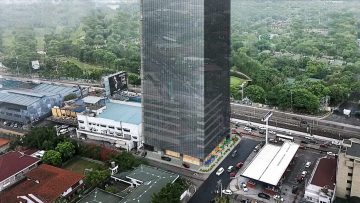 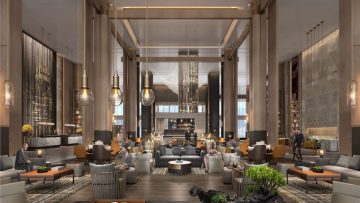