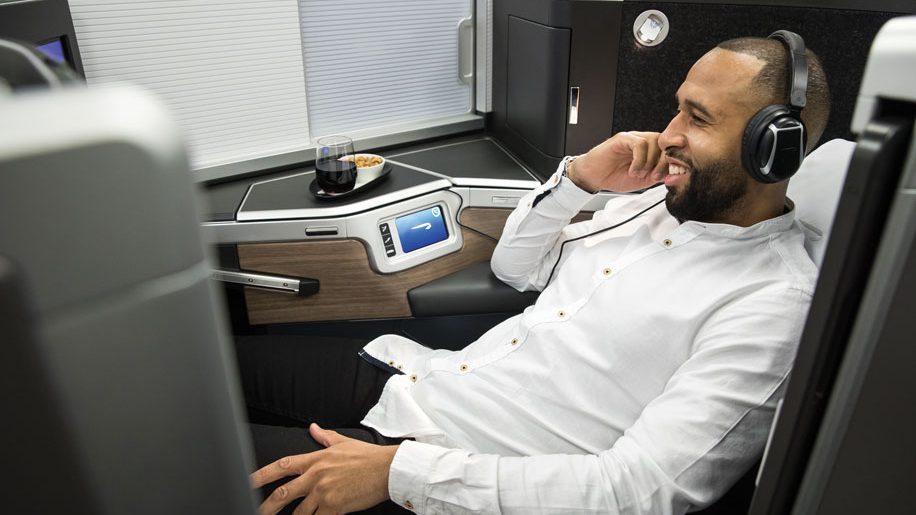 It’s now over two years since British Airways unveiled its new Club Suite business class product, and the carrier has published an update on the rollout of the suite across its long-haul fleet.

The Club Suite initially debuted on BA’s newly delivered A350 aircraft, of which the airline currently has eight in service, with a further ten set to be delivered through until 2023.

The suite is also available on two new B787-10 aircraft – the carrier has a total of 12 of the aircraft on order, and had been scheduled to take delivery of six of these last year, but the Covid-19 pandemic has delayed these plans.

The first B777 retrofitted with the Club Suite went into service in October 2019, and it is understood that over 20 B777-200 and B777-300 aircraft have now been fitted, with BA confirming that its entire fleet of Heathrow-based B777 aircraft will feature the Club Suite by the end of 2022.

The carrier has also confirmed that “As part of its commitment to the North Atlantic, all British Airways flights to JFK will be operated by an aircraft that has the airline’s Club Suite product”.

Whether this schedule can still be adhered to given Covid-19 remains to be seen – the latest update from BA makes no mention of retrofitting the carrier’s fleet of 12 A380s for instance, or its existing B787-8 or B787-9 aircraft.

Business Traveller has published a wealth of articles on the British Airways Club Suite, which features a sliding door, 40 per cent more storage, and a 1-2-1 layout with direct aisle access for all passengers.

From flight reviews to “all you need to know” guides, readers can browse these pages at businesstraveller.com/tag/club-suite.

“When we launched our Club Suite product, it was a huge hit with our customers who loved the privacy the new seat offers.

“We are focused on the roll out of this product and other cabin enhancements to ensure we deliver on our commitment to provide the very best British quality, style and comfort for our customers.”