Hilton to debut Motto brand in New York before year-end

Hilton is set to open the third hotel under its fledgling Motto brand, and the first in New York City.

Reservations for the 374-room Motto by Hilton New York City Chelsea are now being taken from December 20, with rates starting from £110 per night.

The hotel is housed within a 42 storey building located at 113 West 24th Street, two blocks from Madison Square Park and the Flatiron Building, and features a restaurant and bar, and fitness and business centres.

The Motto by Hilton brand was launched in 2018, and was described at the time as an affordable chain of micro-hotels in urban centres, combining a hostel vibe with private rooms and hotel perks.

The first property was originally scheduled to open in London’s Marylebone in 2020, but the hotel is not currently listed on the brand’s website hilton.com/en/motto, and Rotterdam is now set to be the inaugural European city for the brand in 2022.

Earlier this year Hilton signed an agreement with Signo Hospitality to develop ten new properties in Germany under its Hilton Garden Inn, Hampton by Hilton and Motto by Hilton brands. 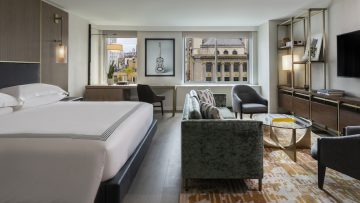 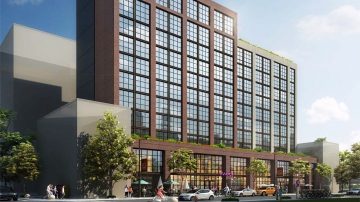 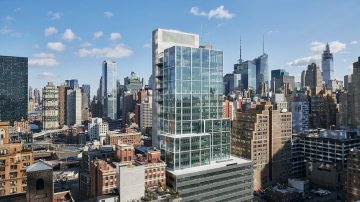 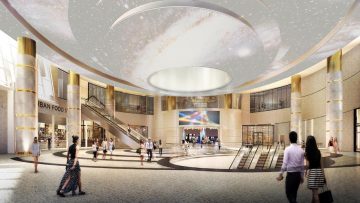