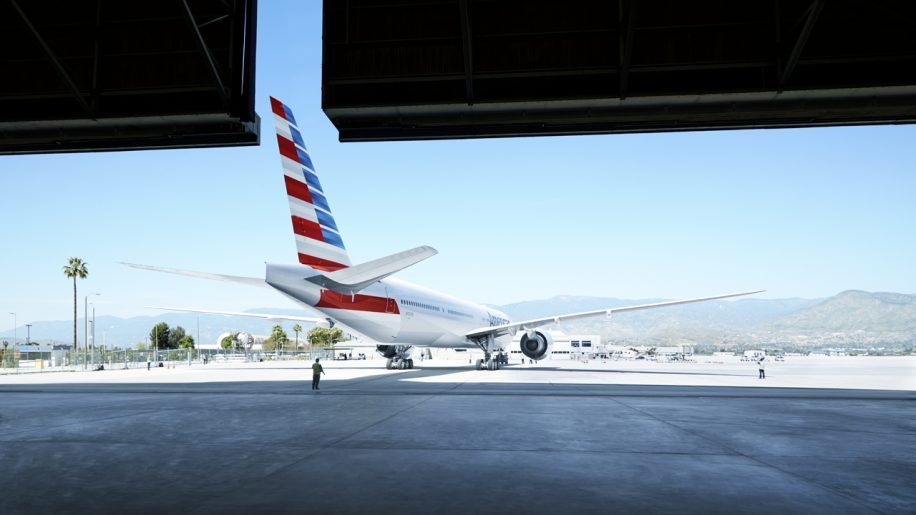 American Airlines has announced plans to revamp its AAdvantage loyalty programme next year, in a bid to rid the scheme of “complicated elite qualifying metrics”.

An “easy-to-understand point system” will be introduced for status earning, with members able to earn status by flying, using a branded credit card or spending with an AAdvantage partner.

There is no requirement for a member to take a certain number of flights to qualify for elite status – in theory they can now attain status without leaving the ground, simply by spending on their credit card or by shopping online or dining out with AAdvantage partners.

As part of the carrier’s response to the Covid-19 pandemic, AA has extended current AAdvantage member statuses through until March 31, 2022, and any qualifying activity earned in January and February next year will count towards both 2022 and 2023 status, which the airline says gives members an extra two months to earn elite status for both years.

Beyond next year members will qualify for status from March through to February, with status valid through until March 31 of the following year.

In addition the former Elite Choice Rewards – a range of rewards available to members who earn Platinum Pro status or higher and fly at least 30 flights – are being renamed Loyalty Choice Rewards.

Qualifying members can choose a reward from a list including an Admiral Club day pass, systemwide upgrades or bonus miles.

“Loyalty should be simple, and we have reimagined our AAdvantage programme to a single point system that provides a clear path to earning status for our members.

“For our loyal members, the message is simple: Earn AAdvantage miles, earn status – whether that’s by flying on American or by spending on everyday activities.

“We thank our members for their continued loyalty and look forward to this renewed relationship as we enter 2022.” 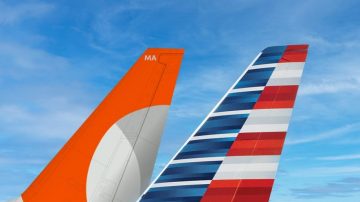 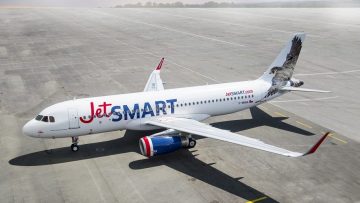 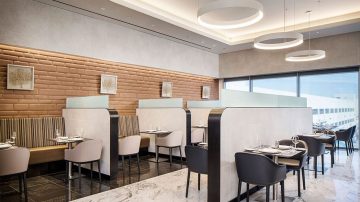 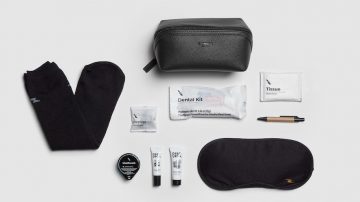