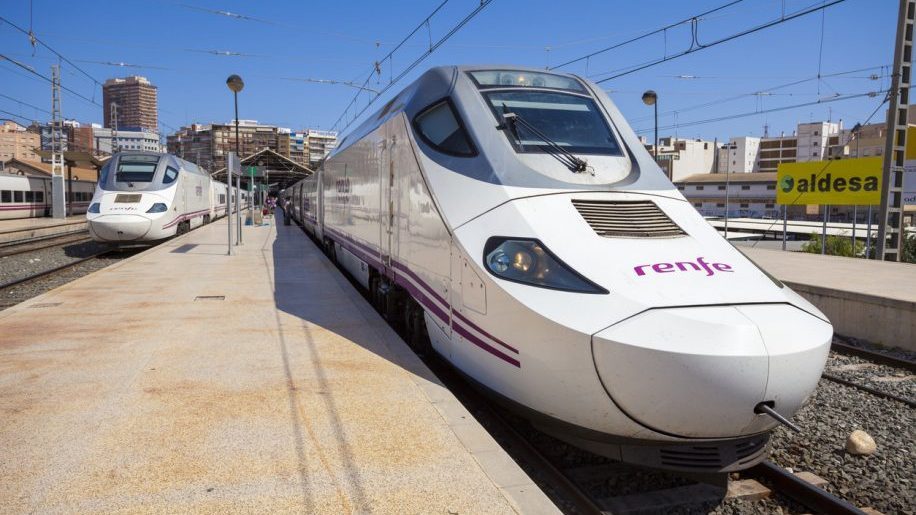 Spain’s Renfe is looking to operate a Paris-London route.

This means that Renfe would break Eurostar’s long-standing monopoly on this busy route which served many millions of travellers in 2019. Renfe would seek to operate its own high-speed (HS) units in competition with Eurostar which is majority owned by SNCF.

The news was reported on Tuesday by El Pais and it comes at a time when Renfe is frustrated by the French authorities. Why? Because as we have reported many times, Spain has opened its HS network to France’s SNCF.

Renfe hoped for some reciprocity from France when it applied some time ago to operate Paris-Lyon-Marseille. But so far Arafer (France’s rail regulator) has remained silent. This should come as no surprise. When Trenitalia applied to operate Milan-Lyon-Paris it was exactly two years before Arafer gave the green light.

However Renfe will face an uphill struggle when applying for Paris-London. It’s not just that Paris is the very heart of the SNCF ‘empire’ but Renfe must cope with UK Border restrictions.

Readers will remember that Germany’s Deutsche Bahn (DB) faced a similar problem 10 years ago when it applied to operate its ICE train from Germany to London St Pancras. The problems were so great that, after several years, DB abandoned its ambitions and nothing further has been heard since.

We will update you on Renfe’s application when we know more. 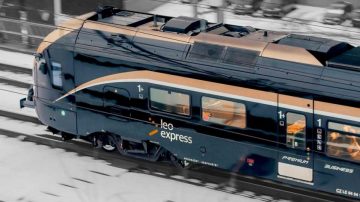