Marriott has unveiled an array of changes to its loyalty programme Marriott Bonvoy for 2022.

The loyalty programme is extending members’ 2021 Elite status through February 2023. This applies to all members, whether their status was earned in 2020 or earned in 2019 and extended for this year.

Additionally, it is also pausing the expiration of points until December 31, 2022, and points will only expire at this time if the account has been inactive for at least 24 months.

Marriott Bonvoy also revealed that it will introduce new flexible point redemption rates in March 2022, which will “more closely resemble hotel rates and give members more flexibility”. The hotel group is getting rid of its reward chart in favour of dynamic pricing.

Marriott said that it will add more price points than the fixed off-peak, standard, peak rates for its members to provide “more options when they are looking for the best redemption value”. It added that the flexible point redemption rates will make more rooms available for redemption stays as the hotels will be better able to manage room inventory.

Rates for stays beyond 2022 will be adjusted “based more closely on hotel rates”. The current award chart with off-peak, standard and peak rates will remain in place until next March.

In a tweet, Marriott provided the example of the pricing with regards to JW Marriott Khao Lak Resort and Spa: 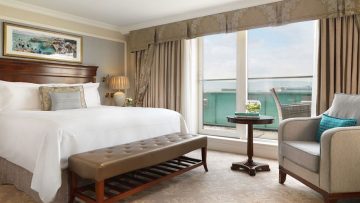 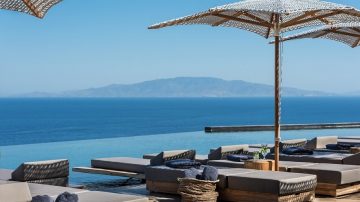