Marriott Bonvoy gets people to reimagine travel with new campaign 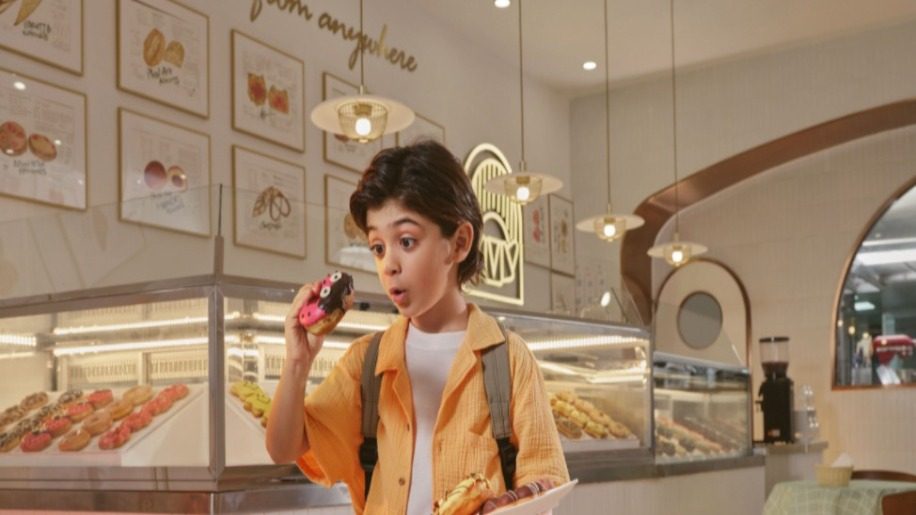 As the world slowly takes the road to recovery after a year of limited travel, Marriott Bonvoy reignites the passion for travelling as it brings to India its global campaign ‘Power of Travel’. Aimed at encouraging and inspiring travellers, the campaign calls out to people to bravely set out on the road to adventures and self-discovery, embracing the transformative power of travel.

After a year spent in isolation that put a pause to many people’s lives, making people more distant than ever, Marriott Bonvoy’s new campaign brings the promise of endless experiences on a joyride with a gentle reminder that travel has the power to reshape the world. The global ad film, curated specially for this campaign is a beautiful compilation of choicest travel moments of people from across the globe as they set out on the journey to experience the many wonders of the world. The 360-degree campaign will run for 4 weeks across print, digital and Out of Home mediums across India.

“Marriott Bonvoy, Marriott International’s renowned travel program, encompasses an extraordinary portfolio of 30 brands and is designed to add richness to the travel experiences of every traveller while extending the promise of safety, exclusive benefits and diversified experiences,” said Julie Purser, Vice President, Marketing, Loyalty & Partnerships at Marriott International. “Our campaign communicates a positive attitude while opening the door to endless experiences that people can explore with Marriott Bonvoy, when they are ready to hit the road again.”

Since its founding over 90 years ago, Marriott has embodied the belief that travel is essential to fostering humanity. In today’s environment, this sentiment is more relevant than ever after this long period of stagnancy and reflected in the pent-up demand the industry is seeing. Having always embraced an indomitable spirit, Indians have expressed keen interest in resuming travel with safety being a top priority. While domestic tourism has been growing steadily over the past few months, a recent Deloitte survey revealed that 57 per cent of Indians have expressed interest in travelling internationally for vacations in the next three months. 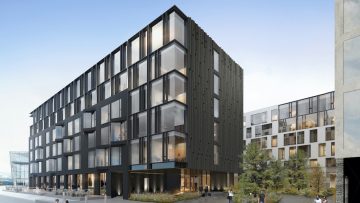 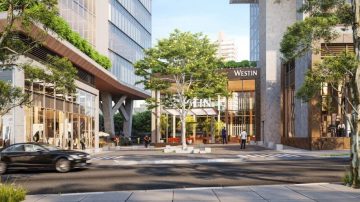 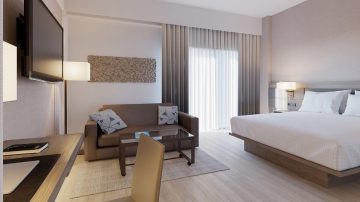