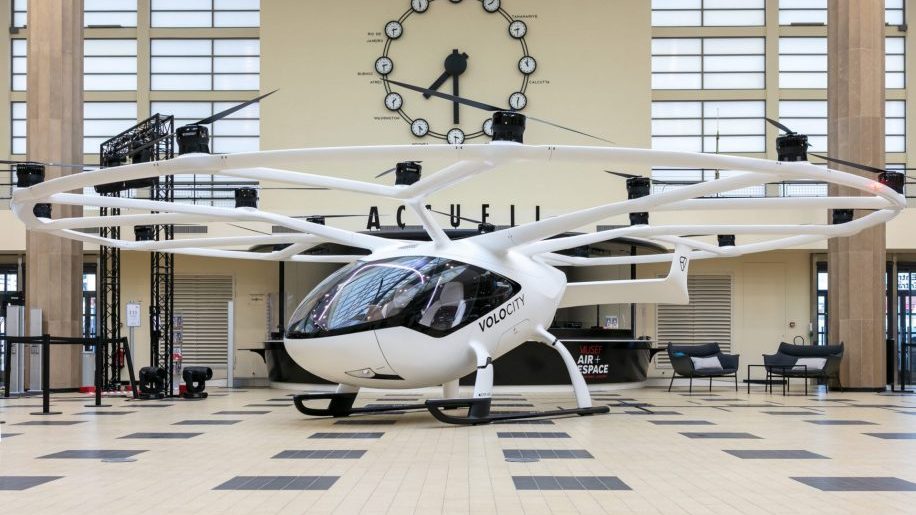 The target coincides with Expo 2025 which is scheduled to take place in Osaka.

The carrier plans to offer scenic flights over the artificial island of Yumeshima, which will be the site for the Expo, as well as an air taxi service connecting the venue with Kansai International airport.

JAL said that it had been been selected by the Osaka Prefectural Government to participate in the “Demonstration Test toward the Realization of eVTOL”, and to this end will conduct a “demonstration experiment” in Osaka using helicopters.

Between November 2021 and February 2022 the carrier will conduct a series of helicopter flights over Yumeshima, in order to “investigate the constraints on the flight environment and ground facilities”.

JAL said that the project would “lead to the establishment of a flight environment in which diverse aircraft can coexist”.

The group will also offer individuals virtual flights which combine “a helicopter flight scenery over Osaka with an in-flight view of eVTOL”, with a questionnaire before and after the experience.

JAL said that eVTOL “is expected to play an active role in a wide range of fields, such as Air Taxi services, emergency lifesaving and disaster response, taking advantage of its mobility similar to that of a helicopter”.

“JAL, as a professional aviation company, aims to create a prosperous and sustainable society through safe and secure comprehensive air mobility operations,” the carrier continued.

“Utilizing our expertise in air mobility operations, we will provide next-generation transportation and mobility infrastructure that meets the needs of local communities, and promote initiatives to achieve the SDGs while solving local issues in areas such as disaster response and medical care.”

Several airlines have unveiled plans for eVTOL fleets and services in recent months, with Virgin Atlantic partnering with Bristol-based manufacturer Vertical Aerospace, including options to purchase up to 150 eVTOL aircraft. 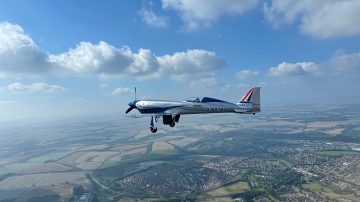 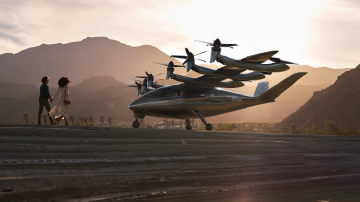 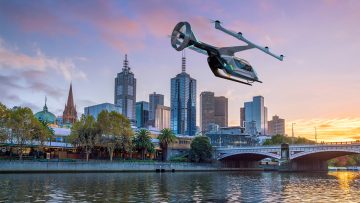