La Compagnie to increase Paris-Newark route to daily from November 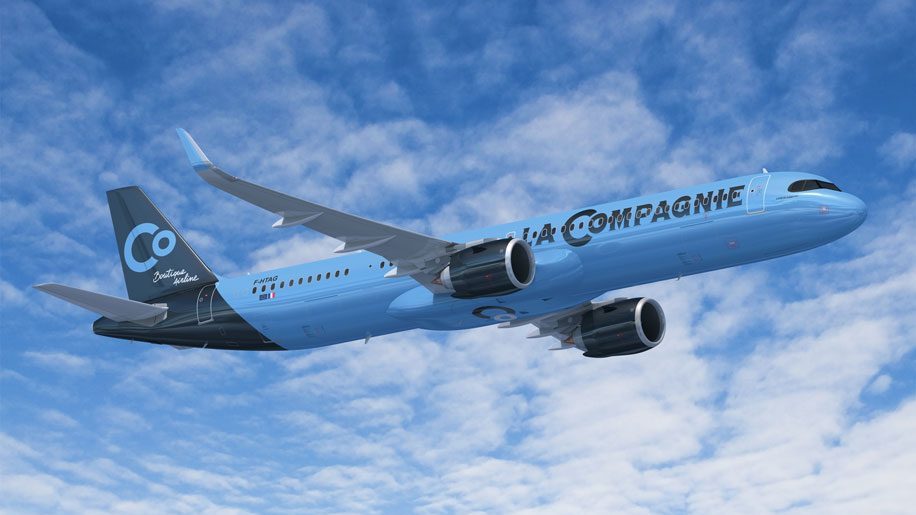 French all business class carrier La Compagnie has published its updated winter schedules, following the recent announcement of the planned easing of restrictions on incoming travel to the US.

The airline is currently operating up to five flights per week on its Paris Orly-New York Newark route, and will increase this to daily from November.

In addition La Compagnie will start twice-weekly flights from New York to Tel Aviv (via Paris) on December 4 – the carrier had been scheduled to launch the new route this summer, but it was delayed due to extended travel restrictions in Israel.

The airline had also been due to launch a new route between Newark and Milan Malpensa in November, but this will now commence on April 13, 2022, initially with four flights per week.

Finally La Compagnie will resume its seasonal service between New York and Nice on May 7, 2022, with three flights per week operating until September 27, 2022.

All flights booked with the carrier are currently 100 per cent changeable and refundable up to 24 hours before departure, and La Compagnie said that a promotional $2,000 return fare is available on its routes to Paris and New York for travel through to December 31, 2021.

Earlier this month Air France confirmed that it expects to be operating 90 per cent of capacity to and from the US (compared to 2019 levels) by March next year.

“The recent announcement from the US government gives us better visibility on the resumption of activity. The entire team at La Compagnie is prepared and ready to fully tackle this rich programme that we have been keen to put in place for the past few months.

“Utilizing the full capacity of our devices by broadening our horizons is not only essential but relevant when it comes to meeting the expected surge in demand from both the leisure and business markets.” 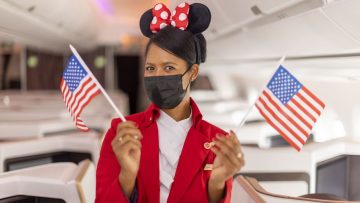 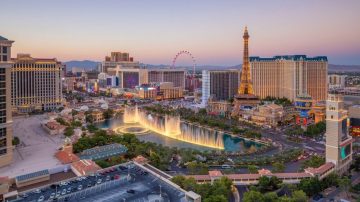 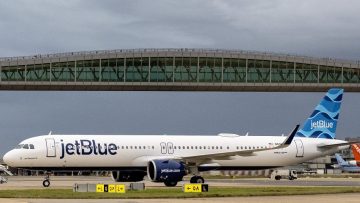