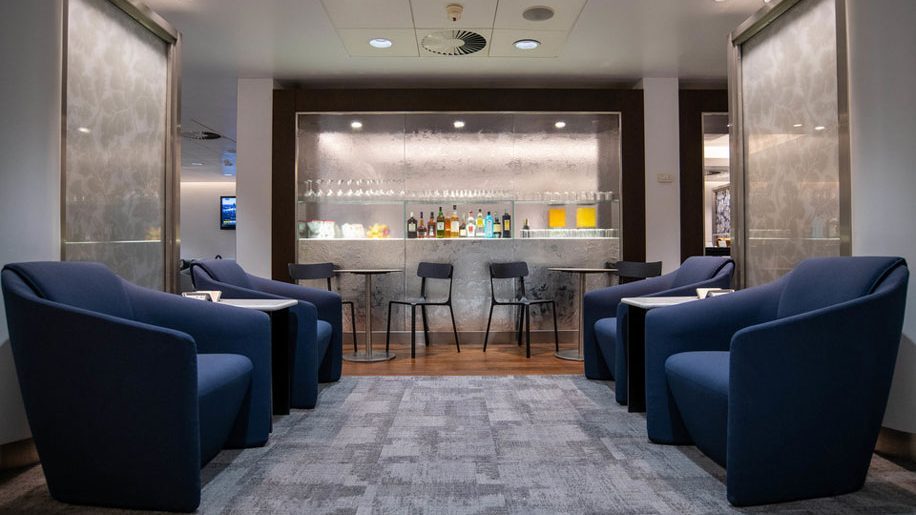 British Airways has reopened three of its European airport lounges, as the carrier continues to rebuild its network following the relaxation of travel restrictions.

Global lounge operations manager Mark Murphy confirmed on LinkedIn that the carrier had reopened its lounges at Milan Linate and Rome Fiumicino, with Geneva set to follow this week.

BA’s Rome Fiumicino facility was one of the first to feature the carrier’s new lounge design concept when it opened in 2018.

This was followed by the refurbishment of the airline’s Milan Linate and Geneva lounges in 2019.

BA has gradually been reopening its lounges worldwide, with Murphy also confirming on LinkedIn that a raft of US facilities had resumed operations in recent weeks including Boston, San Francisco, Houston, Chicago and Washington. 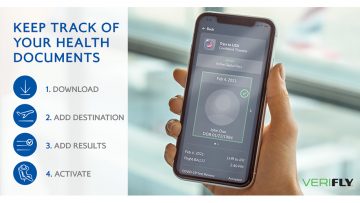 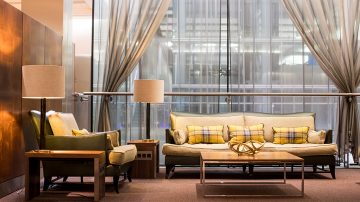 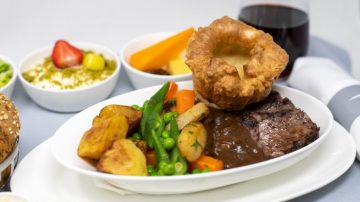