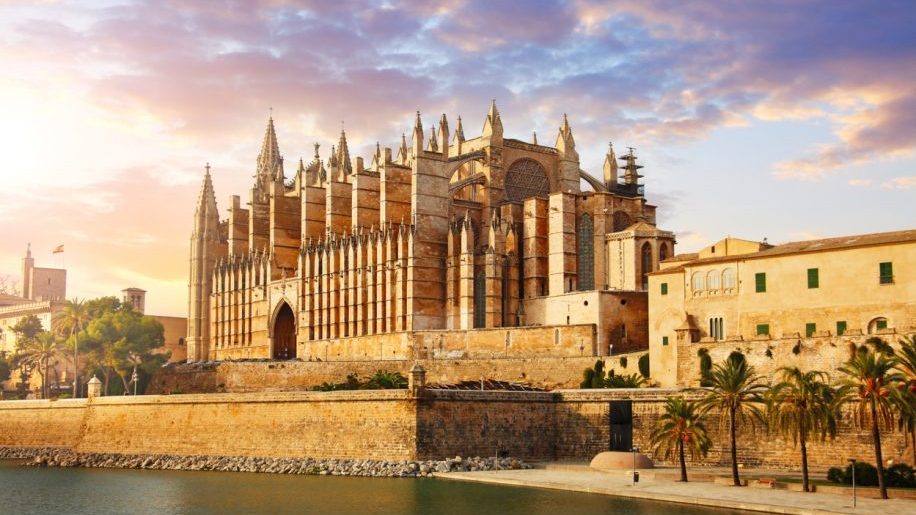 United Airlines has announced what it says will be “the largest transatlantic expansion in its history” next year, with ten new routes and five brand new destinations.

Amman will be served from Washington DC, with the other four destinations gaining flights from New York’s Newark.

In addition United will add five new routes / frequencies to cities already served by the carrier, as follows:

Finally the carrier will resume / add frequencies to routes to Bangalore, Frankfurt, Tokyo Haneda, Nice and Zurich – all destinations which were suspended due to Covid-19 – as follows:

However simpleflying.com reports that routes from Newark to Glasgow and Manchester, and from San Francisco to Dublin, will not resume.

“Given our big expectations for a rebound in travel to Europe for summer, this is the right time to leverage our leading global network in new, exciting ways.

“Our expansion offers the widest range of destinations to discover – introducing new, trendy locales that our customers will love, as well as adding more flights to iconic, popular cities.” 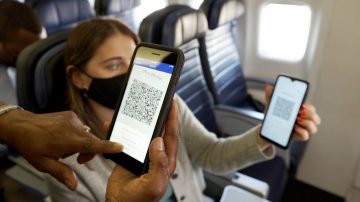 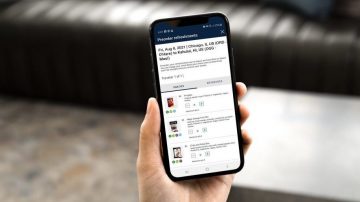