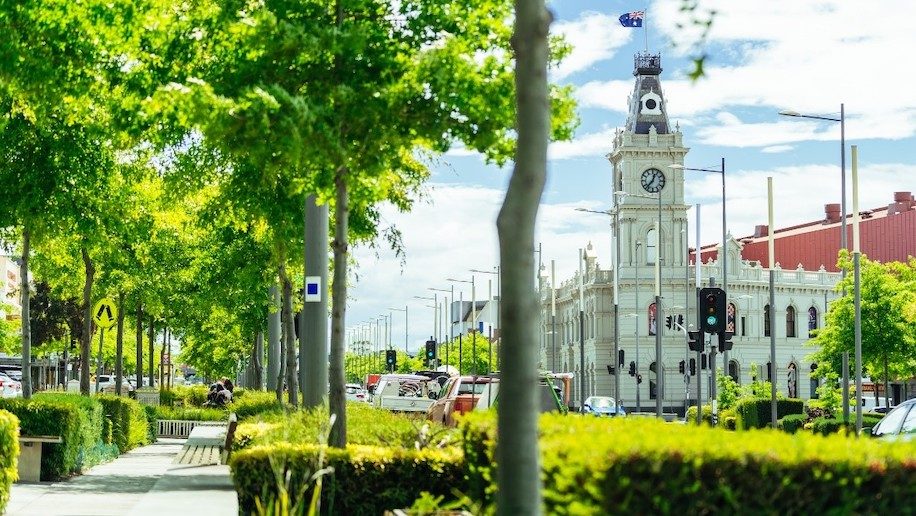 IHG Hotels and Resorts is set to open a Holiday Inn property in Dandenong, a suburb of Melbourne in Australia.

The hotel will occupy the former Ramada Encore by Wyndham Dandenong, and will undergo a US$10 million renovation before opening in April 2022. The 108 rooms will be refurbished and an additional 18 will be added, while the lobby will feature the brand’s new ‘Open Lobby’ concept.

Holiday Inn Dandenong will be located around 30 km from Melbourne, and the area is set to be a central hub for visitors with new infrastructure projects, big business headquarters and possibly a new US$110 million 15,000-seat sports stadium and events centre. It will also be located a few minutes from the centre of the ‘Revitalising Central Dandenong’ initiative – a US$290 million programme announced in 2006 by the Victorian Government which is aimed at “re-establishing Dandenong city centre as the capital of Melbourne’s growing south east region”.

“The Holiday Inn brand has undergone a huge, global transformation over the last 18 months, unveiling a level of next-generation design which is making leisure and business travellers take note, fast tracking the brands growth across the region.

“This will be our fifth hotel with the Pelligra Group and we are honoured to be working with the team again to bring this completely refurbished Holiday Inn to the Dandenong community and build on our network in Victoria.”

“There is no question we are passionate about the Holiday Inn brand and we are thrilled to once again be branding our newest acquisition under IHG’s fastest growing hotel banner. We love working with the IHG team and we are excited to be building on our partnership with them.

“The location of this hotel is what really drew us to the property; just across the road from the town’s main shopping centre and metres from Dandenong’s major revitalisation project. Having the internationally recognised Holiday Inn brand attached to our hotel will be of great benefit as domestic and international travel returns and we are proud to be continuing our partnership with IHG.”

The hotel will join the 42 open or pipeline Holiday Inn brand hotels in Australasia and the Pacific. 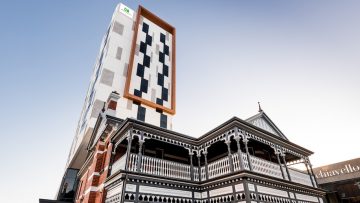 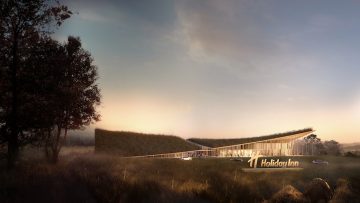 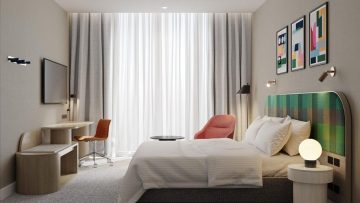 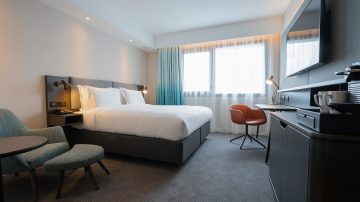