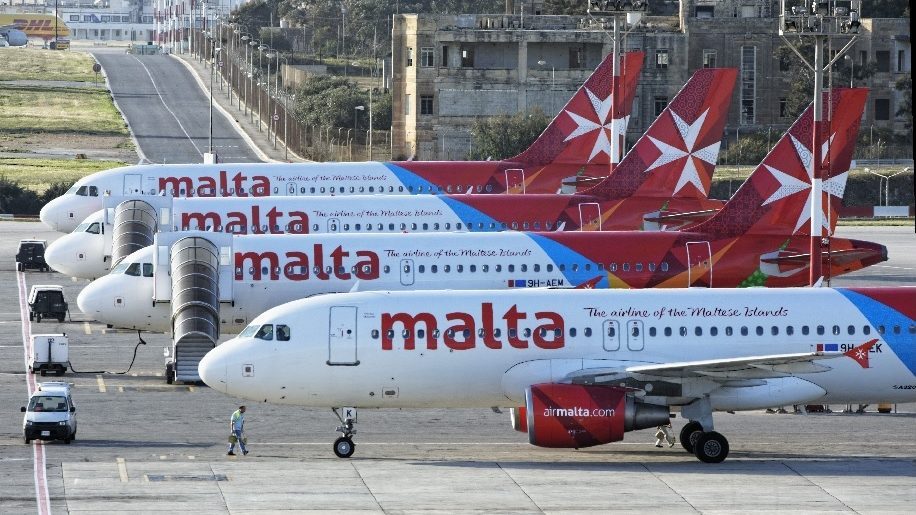 Air Malta has announced that it will resume its flights to London Gatwick from December 11.

The airline initially planned to restart operations to the London airport in summer 2022 but has brought forward its resumption of flights due to “increased signs of recovery across many European markets”.

The flights will initially operate three times per week on Mondays, Wednesdays and Saturdays.

Meanwhile, Heathrow will continue to have daily flights during the winter season.

For our recent feature looking at meeting options in Malta, see: 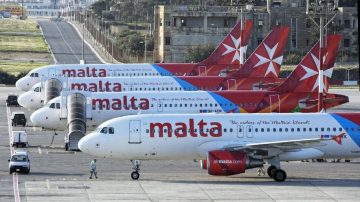 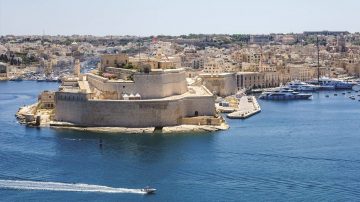