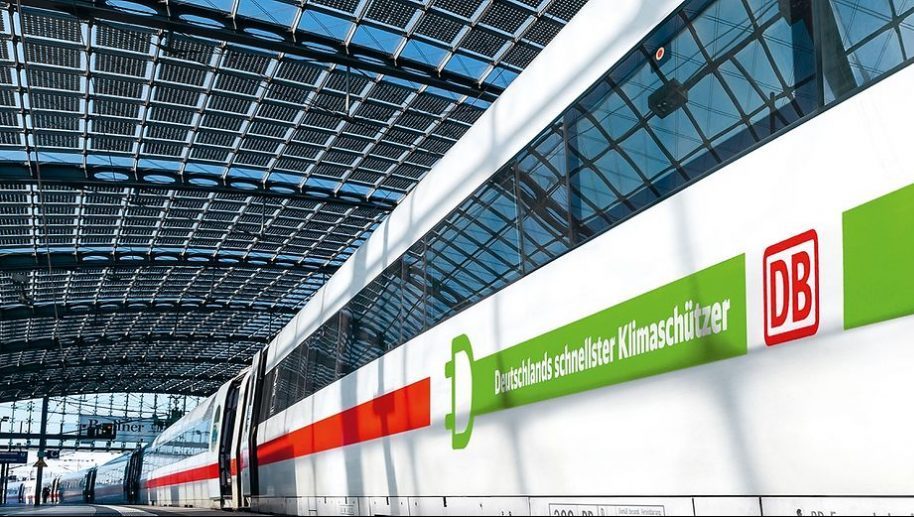 2021 is the European Year of Rail and the EU wants people to travel internationally by rail rather than by air.

Today DB released its winter schedules and Jon Worth finds his ICE Sprinter Berlin-Cologne does not connect in either direction with DB’s onward ICE Cologne-Brussels.

The outward connection time is two mins, on the return it’s one minute.

National rail operators are criticised by being too parochial. This is a classic example.

Bookings are possible from October 13.

Over the months and years we have reported on rail-air developments in Germany by Deutsche Bahn (DB).

For the first time DB will be operating what it brands as ICE ‘sprinter’ trains on the two routes from Cologne.

Sprinter trains will operate nonstop to give a journey time of three hours and 55 minutes.

DB clearly realises that a journey time of under four hours will attract travellers from air.

I must mention that the existing multi-stop ICEs will continue as before.

Sprinters provide time savings. In the case of (Bonn)- Cologne-Berlin the journey (from Cologne) will take 30 minutes less.

The new schedule will suit EU transport expert Jon Worth, who regularly travels by ICE between Berlin and Brussels via Cologne (change of train required).

By my calculation: Berlin Hbf – Bruxelles Midi will be 6 hours 2 minutes. The change in Köln is pretty tight, but this knocks 40 mins off a Berlin-Brussels rail trip… 🎉 https://t.co/ktfRriowbo

Another route, Munich-Berlin, will compete with air with a ‘Spatsprinter’. Again the journey time will be three hours 55 minutes.

Finally there will be a faster, earlier rail-air link between Hamburg and Frankfurt airport taking ten minutes less.

DB will have a daily ‘Fruhsprinter’ taking three hours 45 minutes.

One might wonder why DB would bother to offer the above seeing as these early flights are best catered for by early flights.

Then again one must consider Germany’s green movement which wants all domestic aviation banned.

Indeed in our news item last April we reported on Germany’s airlines wanting more of their customers to take the train.