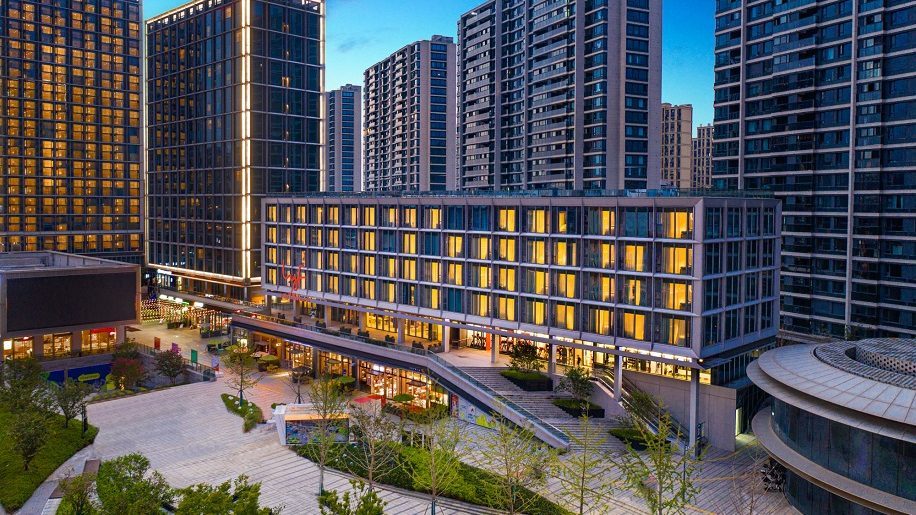 Serviced residence and hotel operator Ascott plans to grow its millennial focused Lyf co-living brand to 25 properties by 2025, including a recently signed location in Paris.

Lyf launched in 2016, and opened its first property in Singapore in 2019. Pronounced “Life” and standing for “Live your freedom”, the brand is targeting “next-generation travellers”, offering a community-based experience with managers known as “Lyf Guards”.

Ascott opens its first ever Lyf property in Singapore

The Lyf portfolio has since grown to four locations in Singapore, Bangkok, Fukuoka and Hangzhou (pictured), with a second Singapore property set to open later this year alongside locations in Xi’an and Shanghai.

Ascott is aiming to have 3,000 units open across 13 cities by 2025, with forthcoming locations including Bangkok, Beijing, Cebu, Danang, Kuala Lumpur, Manila, Melbourne, Paris, Shanghai and Singapore.

The group said that its existing Singapore location had been performing well, with an average occupancy rate of 82 per cent as at the end of August 2021.

The 139-unit Livelyfhere Gambetta Paris will mark the brand’s European debut when it opens in the city’s 20th arrondissement in 2024. 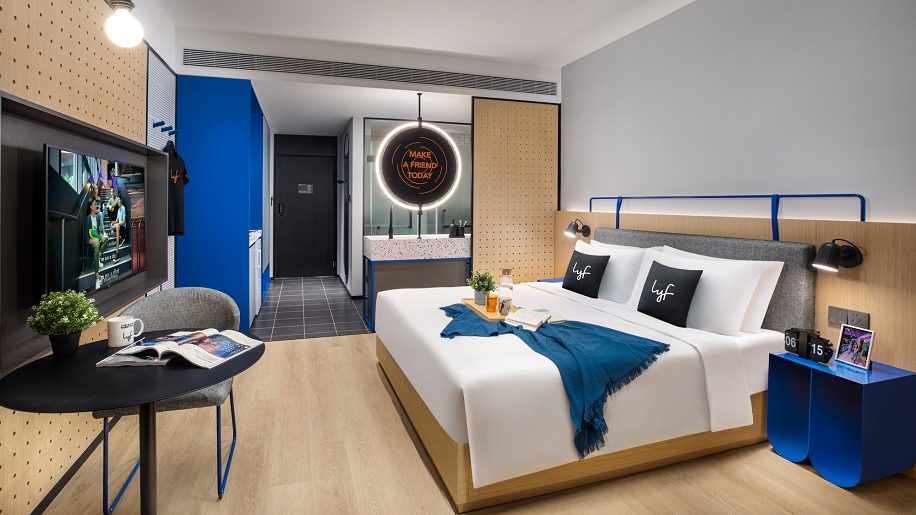 “Ascott constantly innovates to position us for the future, designing products that not only provide unique experiences to customers, but also create greater value for our business partners and investors.

“Our award-winning brands including Lyf demonstrate our capabilities and commitment to deliver quality real estate assets that our sponsored hospitality trust, Ascott Residence Trust (ART); and our private fund, ASRGF, can invest in.

“We are on track to open Lyf one-north Singapore later this year which will add another quality asset to ART’s portfolio. ASRGF also recently acquired its first Lyf property in Europe which is its second Lyf property after Lyf Funan Singapore.

“We see the potential for more coliving investments by our existing trust and fund, or even a dedicated coliving lodging fund with like-minded capital partners to accelerate our growth. This will enable us to leverage a capital-efficient business model to expand our capital partner base while achieving fee-related earnings and funds under management growth.” 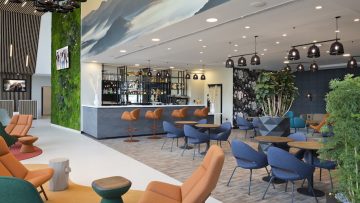 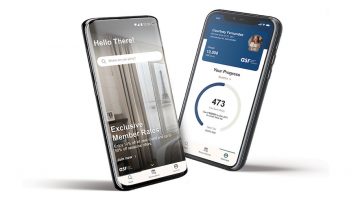 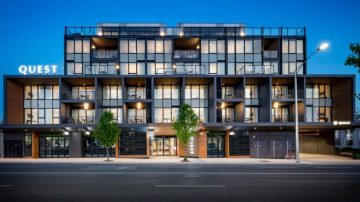