Domestic trips are leading the recovery of business travel, though international travel is still struggling, according to the latest data from the Business Travel Association (BTA).

The data also showed that there were 296,032 fewer international and domestic business travel trips in this period compared to the same week in 2019 – a reduction of 55.76 per cent.

Nonetheless, the fourth week of September showed the strongest week-on-week recovery for both domestic and international figures combined since the BTA began recording data in May 2021.

The BTA also revealed that travel restrictions to

This is a result of the decline of business travel trips.

The BTA hopes to see further recovery in the coming weeks due to the UK government’s scrapping of the traffic light system earlier this week.

Loading comments...
Read Next
Qatar to host its first F1 race in November
Read Previous
Radisson partners with Too Good To Go to tackle food waste 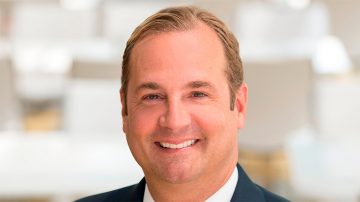