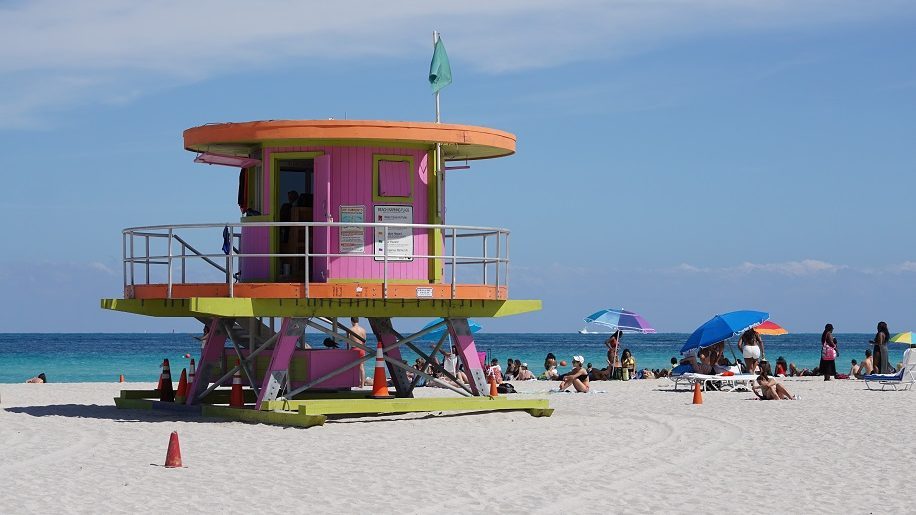 Lufthansa Group says it is experiencing a “boom” in bookings for flights to the United States, following the planned easing of US travel restrictions in November.

The group said that “On certain days in the last week, flights across the Atlantic increased three-fold over the week before”, with Swiss and Lufthansa services to New York and Miami seeing the highest bookings among both business and leisure travellers.

Lufthansa also highlighted the rise in premium economy, business and first class sales to the US, stating that more tickets had been bought in these cabins than in the same period in 2019.

As a result the group is adding short-notice services to the US, including a total of three daily flights to Miami with either Lufthansa or Swiss in November.

In December Lufthansa Group will offer up to 55 weekly connections from Austria, Belgium, Germany and Switzerland to New York, with a further short-term expansion of services currently under consideration.

The group also highlighted that during November, it flights to Chicago and New York alone will amount to more daily connections than the whole of its Asia-Pacific schedules.

In response to the growing demand Lufthansa Group is also increasing German domestic flights to and from its European hubs to allow for connections to the US.

Lufthansa will also operate hourly morning and evening flights from Hamburg and Berlin to Frankfurt and Munich from next month. 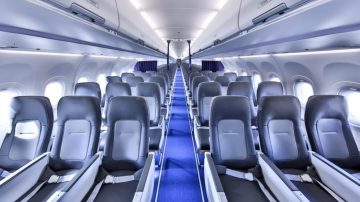 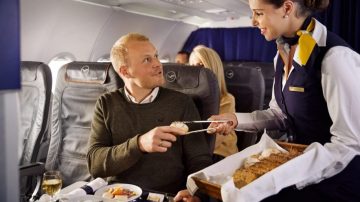 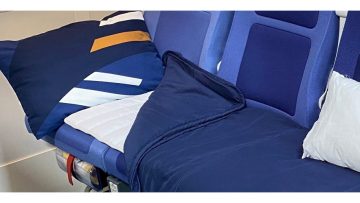