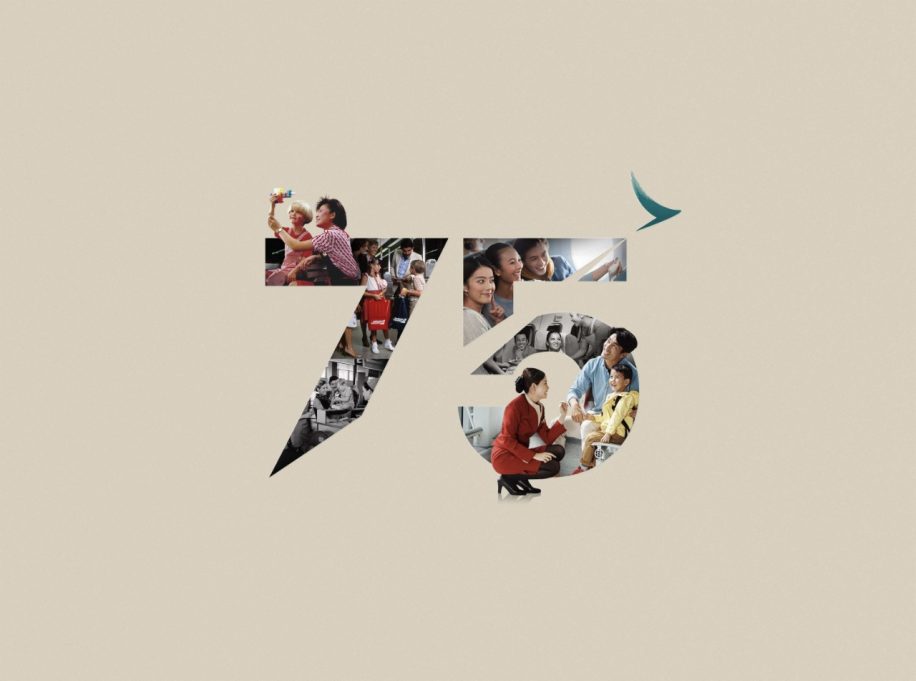 Ever since Cathay Pacific’s inaugural flight 75 years ago, the airline has grown from one aircraft with a regional focus, into an international full-service carrier, winning the Skytrax World’s Best Airline Award four times.

The airline’s engineering team worked with the Rolls Royce research and development team to launch the world’s first non-stop flight from London to Hong Kong in 1983, a world-record achievement at the time.

To commemorate more than 7 decades of successful service, Cathay Pacific has created a special series of limited-edition merchandise. Customers have the opportunity to get a special collector’s box sets each featuring seven aircraft models, from the airline’s very first Douglas DC-3 aircraft, “Betsy”, to the newest member of its fleet, the Airbus A321neo. Customers can also give their luggage a touch of history with limited-edition aviation-themed luggage tags. Each has been formed from the body of Cathay Pacific’s Boeing 777-200 B-HND aircraft – affectionately called the “Haneda Jet” – which joined the fleet on 13 June 1996 and carried more than six million passengers over her lifetime.

All 75th anniversary memorabilia is available exclusively on the Cathay shopping platform: click here to see. 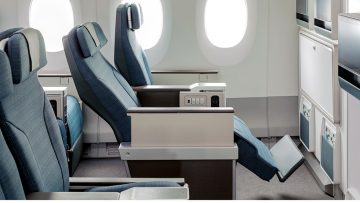 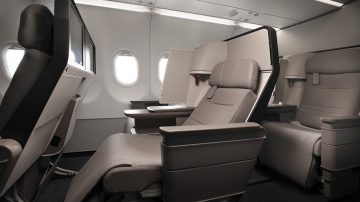