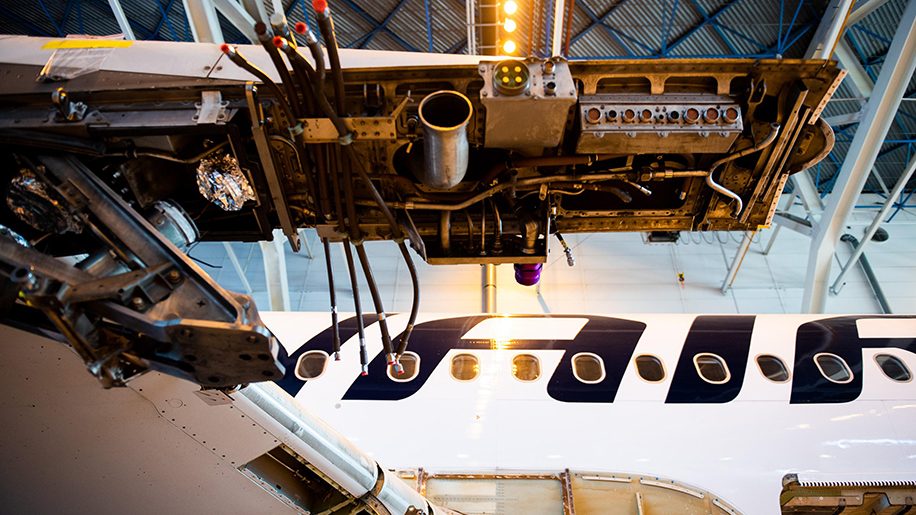 Finnair has successfully recycled 99.2 per cent of one of its old A319 aircraft.

The 40-tonne, 21-year-old aircraft is the first the airline has recycled at its home in Helsinki, and is the first ever commercial passenger aircraft to be recycled in Finland itself.

Finnair worked on the project with its recycling partner Kuusakoski to dismantle and recycle the aircraft which had flown 54,710 hours across 32,966 flights.

Over 15 tons of aluminium was recycled and will now be used, for example, in automatic models of Mercedes-Benz vehicles, with the automotive industry being one of the biggest users of recycled aluminium. 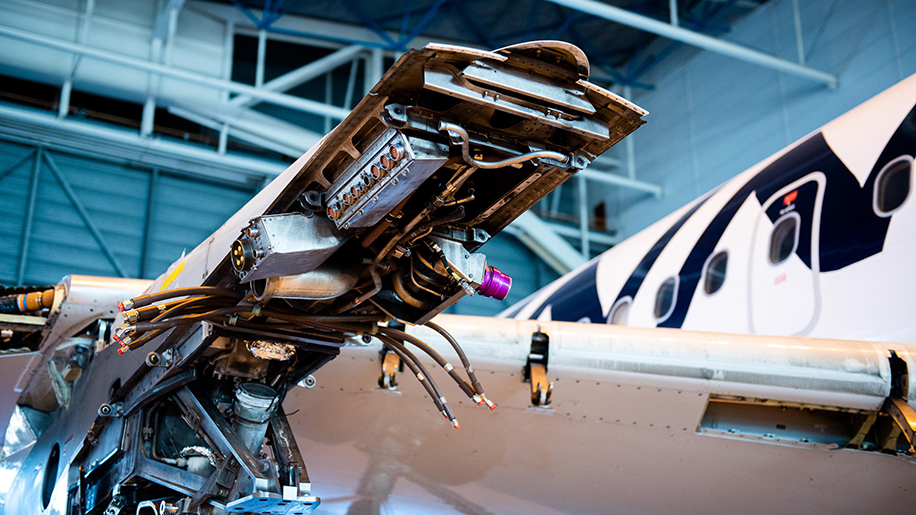 Timo Rossi, Finnair Maintenance Project Manager, said: “The part-out took place in three phases: First, Finnair removed almost 2,000 parts which will support our active fleet or to be sold. Secondly, the aircraft was taken outside where Kuusakoski cut off the wings as well as a piece of the tail. In the third and final phase, the aircraft was transported to Kuusakoski premises for the final dismantling. As well as using many parts in our active fleet, we are storing the parts in our own stock, so that we have more flexibility to support the rest of our fleet going forward.”

Some 38.5 per cent of the aircraft will be reused by Finnair, with 7.4 per cent recovered as energy. Kuusakoski manufactures solid recovered fuel (SRF) of energy-containing waste that is unsuitable for recycling. 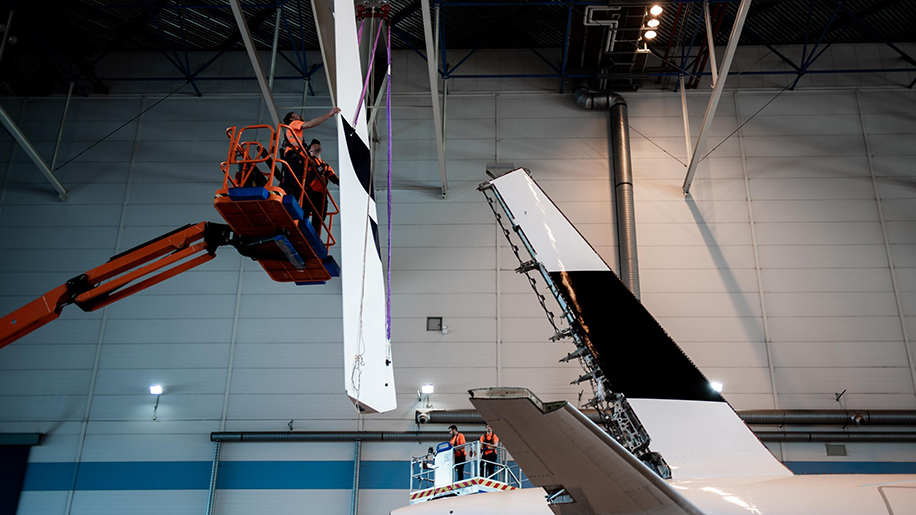 Finnair has recycled its aircraft before. Last year another of its retired A319 aircraft was dismantled by partners at the Cotswolds Airport, in Kemble, Gloucestershire.

The airline says that the dismantling and recycling of this latest A319 took place during the height of the pandemic, when the majority of Finnair’s planes were grounded and thousands of employees were temporarily laid off, saving jobs for many of Finnair’s workforce.

The Nordic carrier plans to review the success of its recent recycling venture on home soil – before making plans to recycle further aircraft in Finland in the future.