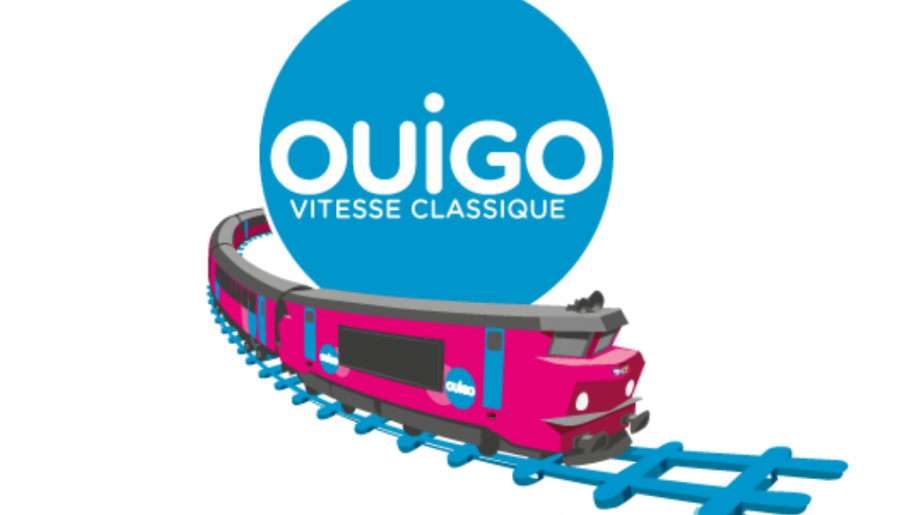 SNCF’s marketing department is having a busy time right now.

A couple of days ago SNCF revealed its project “Riposte”, which would allow it to better compete against Trenitalia’s Fecciarosso 1000.

And yesterday in a series of tweets from SNCF management we learnt more details of its budget mainline service on which we reported in June.

At the time a brand name for this conventional service had not been announced.

But yesterday SNCF stated that its new rail service, Ouigo Vitesse Classique, would launch in Spring 2022.

Initially it will  cover two routes from Paris: Nantes and Lyon.

According to Voyages SNCF the one-way fares will be priced from €10 to a maximum of €30, making them competitive with bus services.

Bookings can be made up until the last minute. As with Ouigo it is expected bookings will be online only.

These will be conventional locomotive-hauled trains comprised of Corail stock (this is regarded as some of the finest rolling stock of its age).

Alain Krakovitch, MD of Voyages SNCF, tweeted a picture of the two routes along with en route calling points.

One wonders whether or not SNCF would have devised Ouigo Vitnesse Classique had it not been for Flixtrain’s ambitions to enter the French market with a similar product.

SNCF can operate these conventional services at lower cost because they use older stock and, by using classic lines, they avoid paying the higher costs of running over high-speed track. 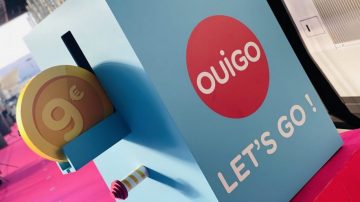