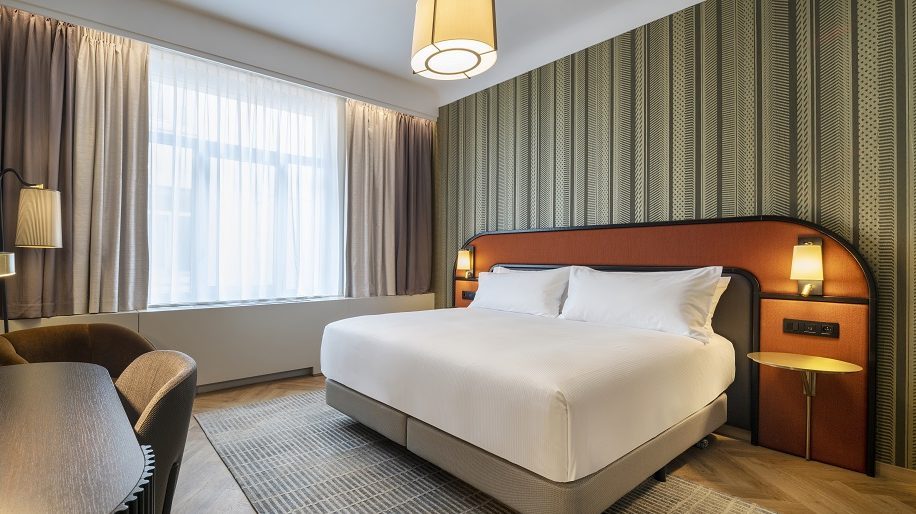 Hilton has added its first Doubletree hotel in Belgium, with the opening of the Doubletree by Hilton Brussels City.

The existing property previously traded under IHG’s Crowne Plaza brand, and is located on Rue Gineste, sandwiched between the city’s Botanical Garden and Place Rogier, and around five minutes’ walk from Brussels North rail station.

The hotel has been “extensively refurbished” by Swedish design Studio Doos Architects, and features 354 rooms, a restaurant and bar, fitness centre, sauna, 17 meeting spaces, and a self-service Wundermart shop.

According to general manager Charles Boelen, the hotel’s communal areas feature “stylised artwork, Art Déco-era chevrons and ‘pops’ of gold, orange and black in homage to its colourful history”, while rooms and suites have been refurbished “on both a technical and aesthetic level” by Bergman Design House of London. 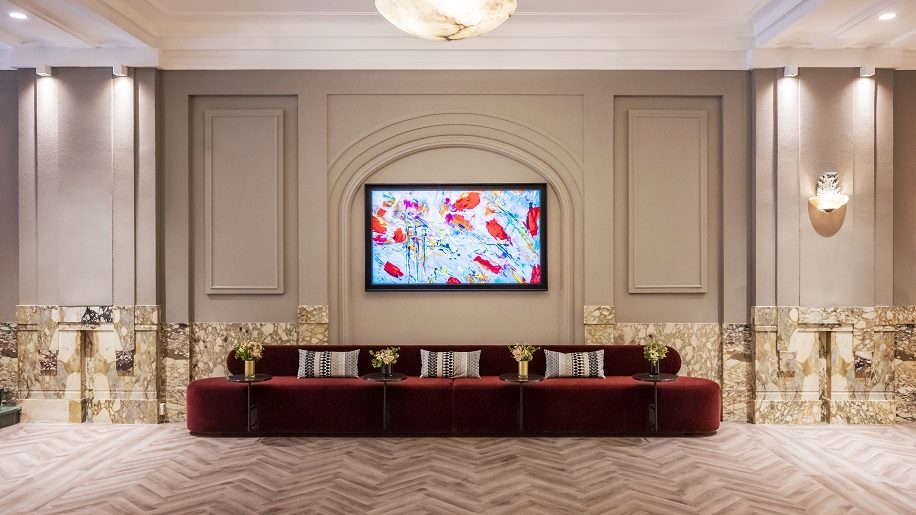 “We are thrilled to bring Doubletree by Hilton to Belgium with our trusted partners Pandox AB. This hotel, with its striking design features and incredible central location, is the perfect way to expand on our portfolio of Belgian properties and an exceptional hotel with which to introduce Doubletree by Hilton’s warm hospitality to both leisure and business travellers in Brussels.

“This latest opening is indicative of growing confidence in the recovery of Belgium’s tourism market and is proof of our commitment to driving that recovery forward.”

Earlier this summer Hilton added its first Doubletree property in Germany – a conversion of the former Innside by Melia Frankfurt Niederrad – and now has over 615 properties under the brand worldwide, including the recently opened Doubletree by Hilton Rome Monti. 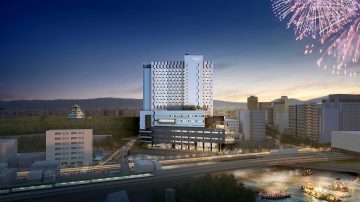 News
Doubletree by Hilton to debut in Osaka
5 Aug 2021 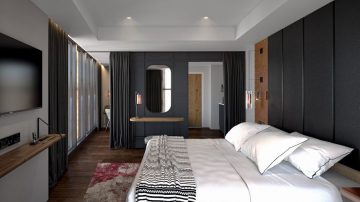 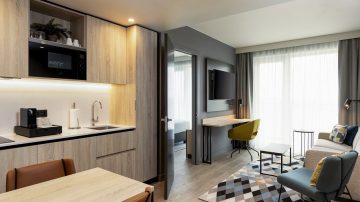 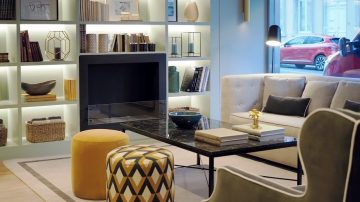