Loganair to offer one-stop route between London City and Shetland 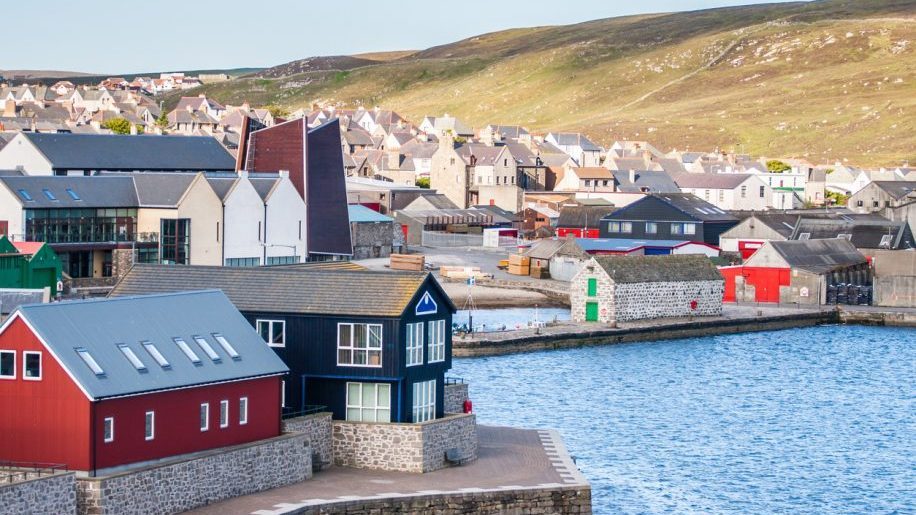 Loganair has added three routes to its summer 2022 schedules, including a new one-stop service between Shetland and London City.

The Scottish carrier will recommence flights between Inverness and Dublin from May 27, 2022 – the first time it has served the route since the onset of Covid-19.

In addition Loganair will launch flights between Teesside and Southampton from March 27, 2022, replacing the Eastern Airways service which has recently been cancelled.

The route will operate daily except Saturdays, and means customers will be able to fly between Aberdeen and Southampton on a one-stop service, without the need to change aircraft.

A new one-stop service between Shetland and London City will also be introduced next summer, thanks to new flights between the Scottish island and Dundee. Sumburgh-Dundee flights will commence on May 9, 2022, operating twice weekly.

Earlier this month Loganair announced plans to resume international flights in 2022, with “cautiously optimistic” schedules including the resumption of services from Edinburgh and Newcastle to Stavenger and Bergen in Norway, alongside the reintroduction of flights between Sumburgh in and Bergen.

Loganair to resume international flights in 2022

“We are looking to 2022 with optimism and continuing to connect more and more of the UK as we are able to do.

“Customer booking patterns will remain an incredibly important factor for us as we review which services we operate and which destinations we add either frequency or additional seat capacity to.  We’ve had a really positive reaction from customers so far for next summer and we look forward to welcoming old and new alike back on board.”