Online travel platform, Ease My Trip has seen a monumental growth in domestic air travel and bookings over the past month. The company believes that the industry is recovering strongly.

The portal witnessed  bookings from over 10.85 Lac users during the period of April-June, 2021.

As per the booking data of Ease My Trip, air ticket bookings to and from Tier 2 cities have been significantly higher than that of metro cities since the beginning of the second quarter. This shift and increase in number of travel bookings can be credited to what the travel industry terms as a “revenge travel phase”.

The recently announced exemption of RT-PCR tests for vaccinated travellers has added an element of positivity to the overall travel sentiment of the Indian population and is said to lead to a further rise in passenger traffic.

Leisure destinations such as Goa, Jaipur, Leh and Srinagar have recorded huge growth in passenger volumes flying out of metro cities. The company has also reported an increase in bookings for business class tickets. This shows that travellers are now willing to spend more for travel as well. The pandemic has left people with a penchant for luxury and a certain level of assurance of safety. Ease My Trip says bookings for four and five star properties have almost doubled.

“The travel industry, which has been one of the most impacted sectors since the pandemic, is slowly gathering pace and bouncing its way back to pre-Covid levels.

With vaccination numbers going up, and a decline in active cases, there has been a strong recovery in the second quarter, and we expect to sustain our growth on the back of a growing tendency for leisure travel.

“The huge-pent up demand for travel has resulted in a significant increase in queries and bookings, not just for domestic, but also international destinations that are opening up for Indian citizens.” 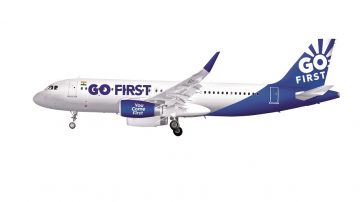 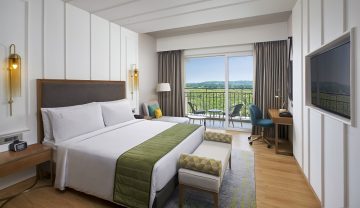