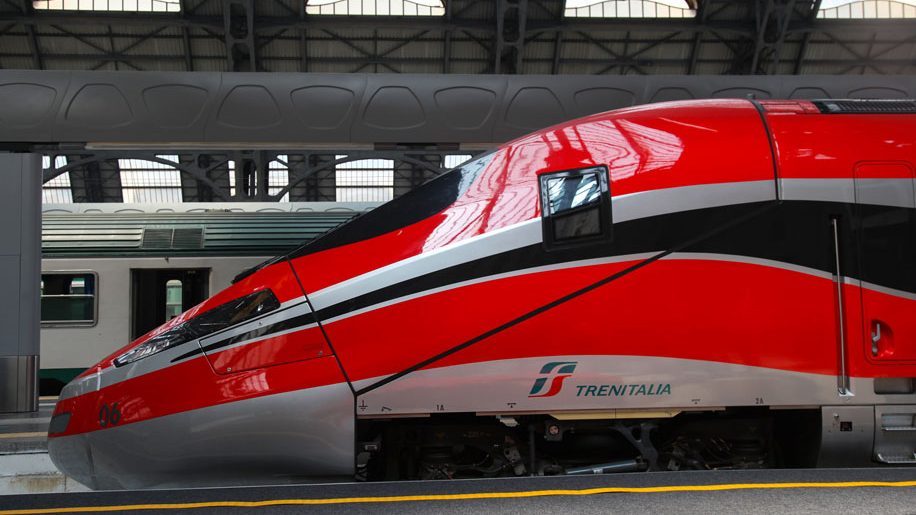 Readers will have seen our many reports on Trenitalia’s intention to operate high speed (HS) trains between Milan and Paris.

Trenitalia applied to France’s rail regulator Arafer to operate this route back in June 2019. Two years later and Arafer finally granted its approval.

So it’s finally happened, although the Frecciarossa seen at Paris Lyon a couple of days ago was on a training mission.

Commercial service could start at early as next month, reports Mark Smith of enthusiasts’ website seat61.com.

In truth nobody knows for sure. It could be next month or possibly December when railway operators change their schedules.

Nick Brooks, secretary general of ALLRAIL (an alliance of new rail entrants) likens it to the Spanish market where SNCF competes with Renfe.

He says, “EU state-owned incumbents [SNCF and Trenitalia] show that competition against each other brings new passengers to rail.”

Certainly travellers coming from the UK (using Eurostar for the London-Paris sector) could travel London-Milan in a day even considering the Paris Nord-Lyon terminus change.

Currently Paris-Milan is served by SNCF twice daily by TGV. Journey time is seven hours and ten minutes as not all the route is high speed.

Trenitalia has an advantage over SNCF in that its Frecciarossa trains are certified to use the Turin-Milan HS line (unlike the TGVs).

IRJ says this means Trenitalia’s journey time on the service would be 20 minutes shorter than that of SNCF.